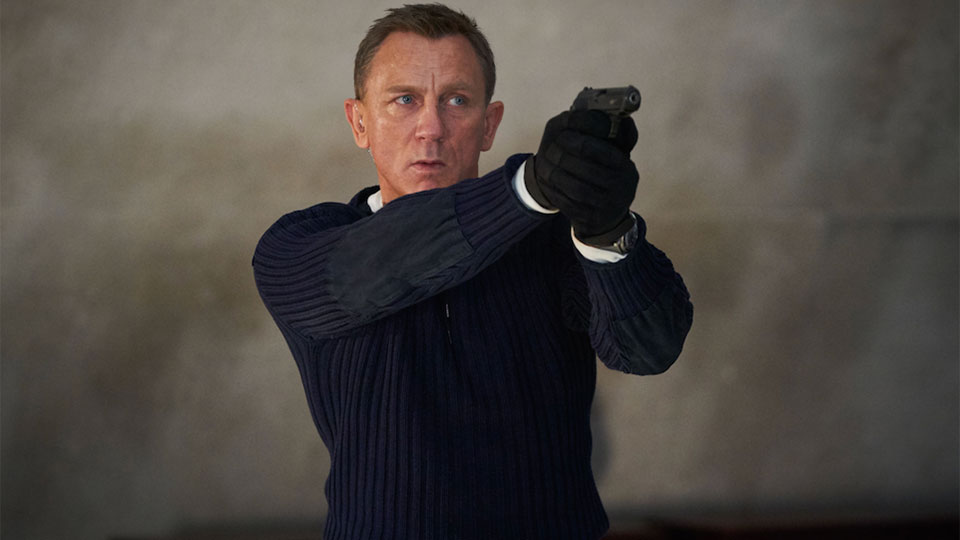 The first trailer has arrived for the next James Bond film No Time to Die.