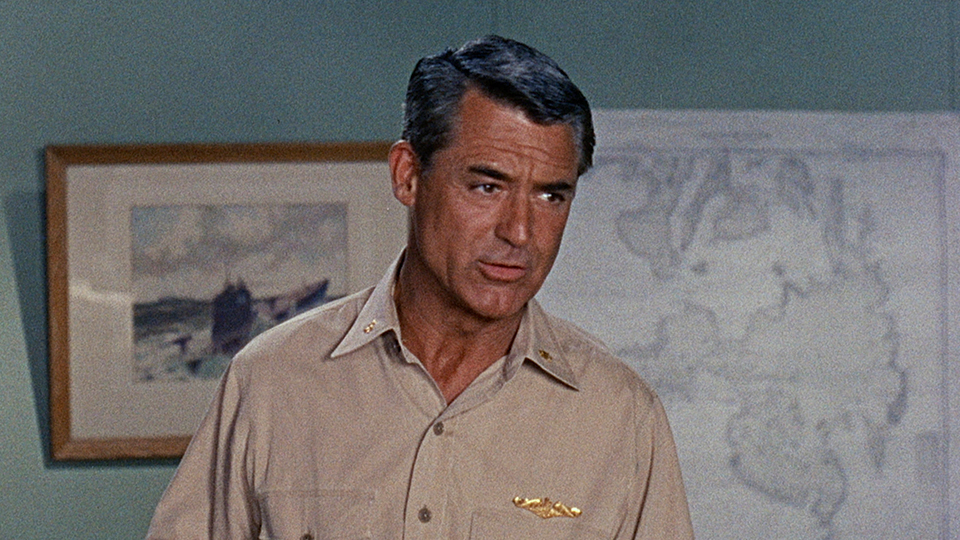 Eureka Entertainment to release Operation Petticoat, Blake Edward’s witty wartime comedy romance starring Cary Grant and Tony Curtis, for the first time on Blu-ray in the UK in a Dual Format edition as part of the Eureka Classics range from 2nd December 2019.

With some dubious manoeuvring (and scavenged parts), things begin to look up for the old war horse until the ship and its crew are forced out to sea by a surprise attack. Limping along and barely held together with its borrowed parts, the Sea Tiger gets some unexpected company when five stranded Army nurses are brought aboard. The game gals will prove that necessity is indeed the mother of invention, initiating a series of renovations to make life aboard the Sea Tiger liveable — with the exception of the sub’s accidental pink paint job. Not only is the ship now an eyesore, but a target for both the Japanese and American forces!

Operation Petticoat, a witty wartime romantic comedy, is released Monday 2nd December 2019 on Dual Format and can be purchased at https://amzn.to/35iPXwO.

In this article:Eureka Entertainment, Operation Petticoat