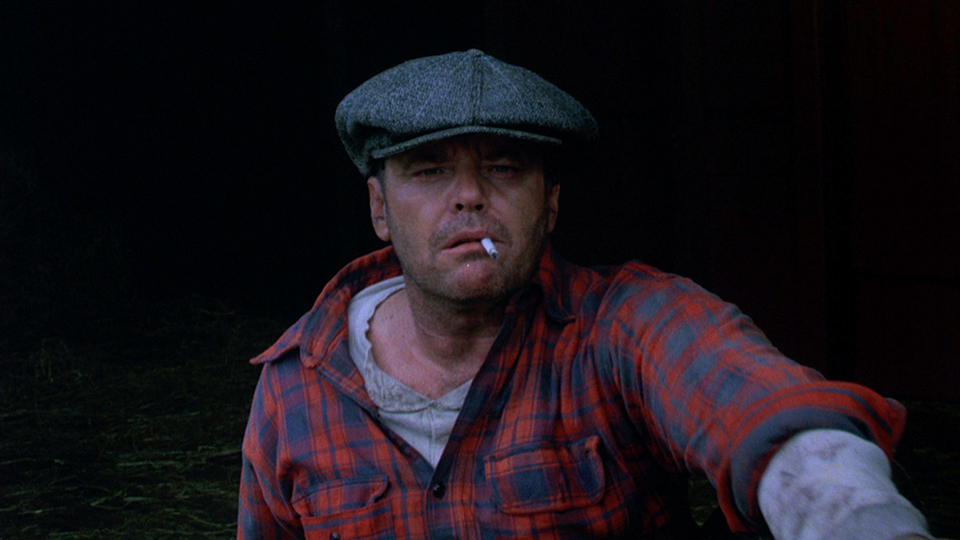 Eureka Entertainment to release Ironweed, a tragic character study featuring Jack Nicholson and Meryl Streep, making its UK debut on Blu-ray and DVD in a Dual Format edition as part of the Eureka Classics range from 2nd December 2019.

Based on the Pulitzer Prize-winning novel by William Kennedy and directed by the late Argentinian director Héctor Babenco (Kiss of the Spider Woman), Ironweed features Jack Nicholson and Meryl Streep (both Academy Award-nominated for their roles) as two lost souls who come together during the Great Depression.

In Depression-era Albany, N.Y., Francis Phelan (Jack Nicholson) has become an alcoholic vagabond after guilt over accidentally killing his infant son led him to desert his family. Over the course of several days, he ambles from gritty job to dirty bar to makeshift sleeping quarters. By chance, he encounters fellow itinerant drinker and his sometime lover, Helen Archer (Meryl Streep). Together, they wax nostalgic about their haunted pasts.

Eureka Classics is proud to present one of the most acclaimed dramas of the 1980s in its UK debut on Blu-ray and DVD.

Ironweed, one of the most acclaimed dramas of the 1980s, is released Monday 2nd December 2019 on Dual Format and can be purchased at https://amzn.to/2MJeNPp.

Advertisement. Scroll to continue reading.
In this article:Eureka Entertainment, Ironweed