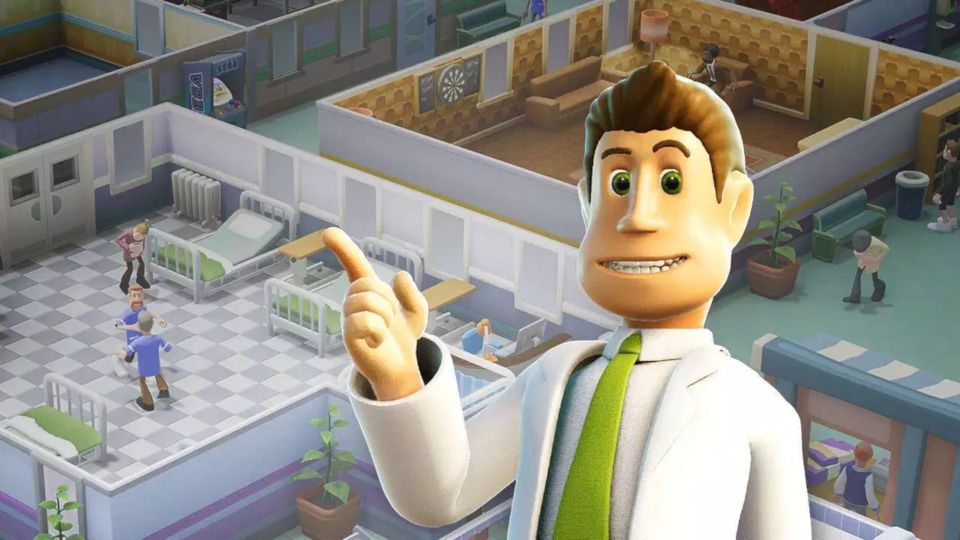 In a recent blog post, Craig Laycock (Brand Director, Two Point Studios) says that the team needs more time in order to deliver the game at the standard gamers deserve. You can read the full blog post below.

A big hello to you, the fine folks in our community.

We’ll cut to the chase: we’re going to delay the release of Two Point Hospital on console to the first half of 2020 to make it the best it can possibly be.

We invited the press to come into the studio and get hands-on with the game not too long ago, and they loved the direction we were heading in, especially with the revamped control scheme, redesigned for console platforms.

We also showcased the game at Gamescom, with hands-on playable code on the show floor, which went down well with hundreds of players. It was exciting and rewarding to see so many people getting hands-on with the game.

All of that reaction has been fantastic to see, and it’s just another reason why we really care about getting the final release right.

So why the delay? Put simply: making a management simulation game on three consoles (and making it the best it possibly can be on all three), is a tricky programming puzzle.

We have to take the game apart and figure out how to fit it into what is essentially a smaller box. That takes a fair amount of time and engineering work, and it turns out we need to take a little more to iron out the remaining creases.

So, we’re going to take a bit longer to get that right. We expect a new release date for Two Point Hospital Console to be in the first half of 2020 and we’ll be sure to keep you right up to date with our progress.

We know you’ll be a bit disappointed by this news, but hopefully, you understand why we’re doing it: quality is the most important thing and we want you to have the very best experience.

We’ll be sure to show you more soon,

I for one admire developers when they make the tough decision to push back the release date of a game to ensure its quality. There are so many half-finished games out there and often even AAA titles require a massive day one patch to ensure they run smoothly. I think it’s great that Two Point Studios have decided to push back the release date rather than simply chasing money.

If you’d like to know more about Two Point Hospital check out our review on PC.