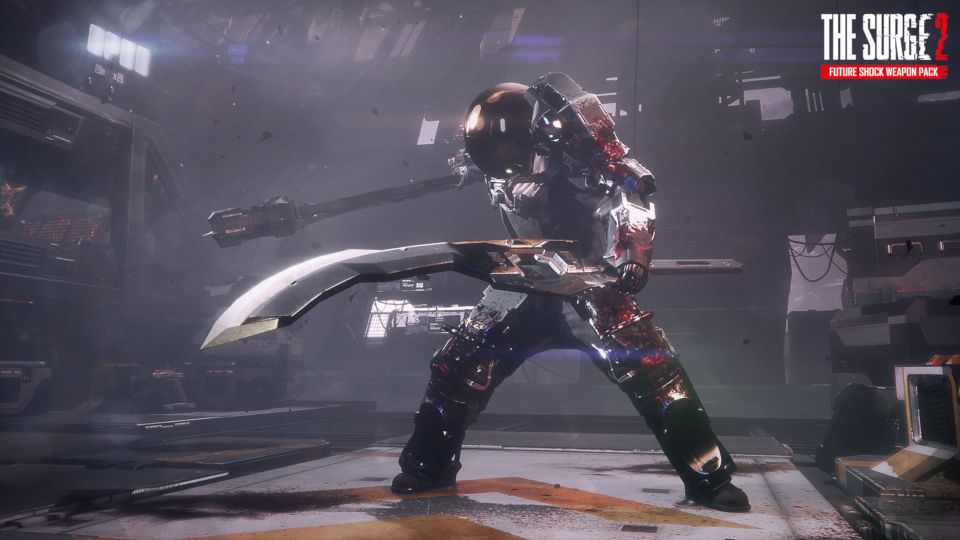 The Surge 2 already has loads of weapons to collect and upgrade in the base game, but what’s better than loads of weapons? Even more weapons of course! The Future Shock Weapons update is available now and it’s free for everyone.

The Future Shock Weapon Pack update will be followed up sometime next week with the announcement of the official The Surge 2 season pass. The season pass will introduce more weapons, more implants, more gear sets, and a brand-new storyline DLC with hours of content in a new environment to be released down the line.

If you’d like to know more about The Surge 2 then check out our PC review.

The Surge 2 is out now on PlayStation 4, Xbox One, and PC. Visit the official Surge game website for more information.

In this article:Deck 13, Focus Home Interactive, PC, PS4, The Surge 2, Xbox One