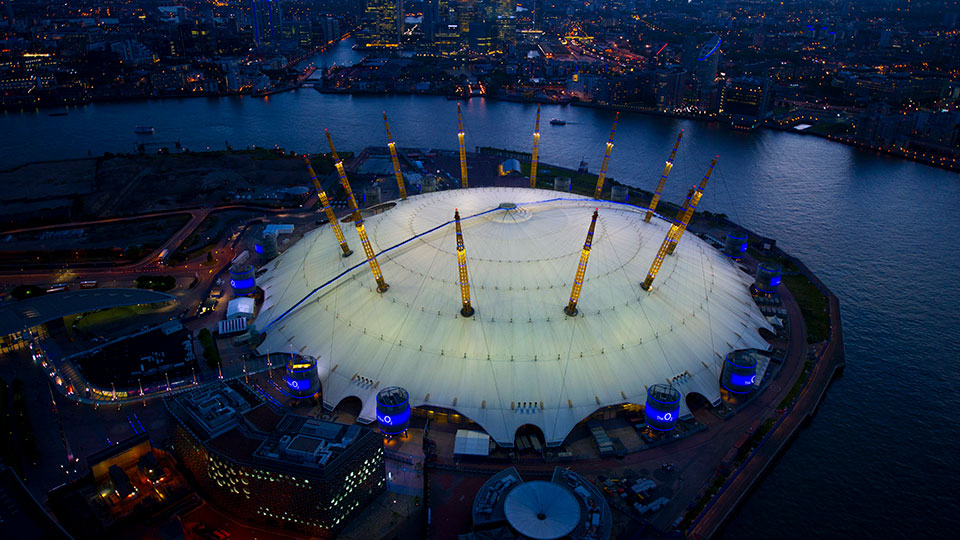 The O2 is celebrating a new milestone after selling its 25th million ticket.

The London arena, which opened in 2007, made the announcement following sell-out shows from Ariana Grande, Travis Scott and Muse over the summer. 2019 has seen a rise in first time performances from global stars including; Daddy Yankee, George Ezra, Post Malone, Cher and Khalid with Bjork, Jim Jefferies, Krept & Konan, Liam Gallagher, The Chemical Brothers, The Lumineers and The World of Hans Zimmer, all set to perform before the end of the year.

In September The O2 held its first-ever science show with Professor Brian Cox and will welcome its youngest headline artist, Jojo Siwa, in November.

To date the venue has hosted over 2000 individual performances since opening in 2007 and now averages over 200 events a year which cover music, sport, comedy, family entertainment and e-Sports.

Emma Bownes, VP of Venue Programming, The O2 said, “To reach the 25 million ticket milestone is a huge achievement and we’re so grateful to have hosted so many artists for the first time this year. London has the best fans in the world, and we’d like to thank promoters, agents, managers and our partners for continuing to work with us to help bring the very best performers from the worlds of music, comedy, sport and entertainment to The O2”.

The O2 has expanded since opening in 2007 and hosts 9 million fans per year. More than just a music venue, The O2 is also home to Up at The O2 a climbing experience across the famous roof, London’s largest cinema, bowling, trampolining, over 30 bars and restaurants, and offers premium shopping at ICON Outlet with up to 70% off 60 superstar brands including Nike, adidas, Ted Baker, Cath Kidston, Hackett, Scotch and Soda, Levi’s, ASICS, Gap and more.

In this article:The O2