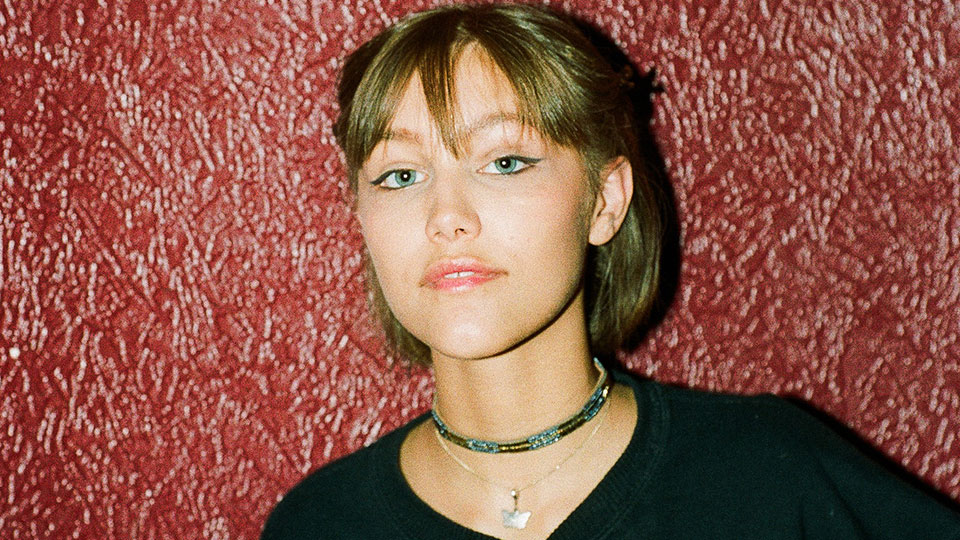 Singer-songwriter Grace VanderWaal has unveiled her new track I Don’t Like You.

The angsty and honest track tells the next piece of Grace’s story which deals with growing up and navigating through new relationships. Watch the video below:

Grace premiered I Don’t Like You to sold-out audiences over the summer on her Ur So Beautiful tour. The track is produced by Blake Slatkin and it’s the follow up to the singles Ur So Beautiful and Waste My Time.

The winner of America’s Got Talent in 2016, Grace is an award-winning singer, songwriter, actress, model, and philanthropist. She has over 3.2 million followers on Instagram, 3.1 million YouTube subscribers and over 1 million likes on Facebook.

She has been featured in Billboard’s 21 Under 21 for 4 consecutive years and she’s also the youngest person ever to be featured in the Forbes 30 Under 30 list.

Grace is set to star as the lead in Stargirl, a film adaptation of Jerry Spinelli’s best-selling novel, which will debut in 2020.

Advertisement. Scroll to continue reading.
In this article:Grace VanderWaal