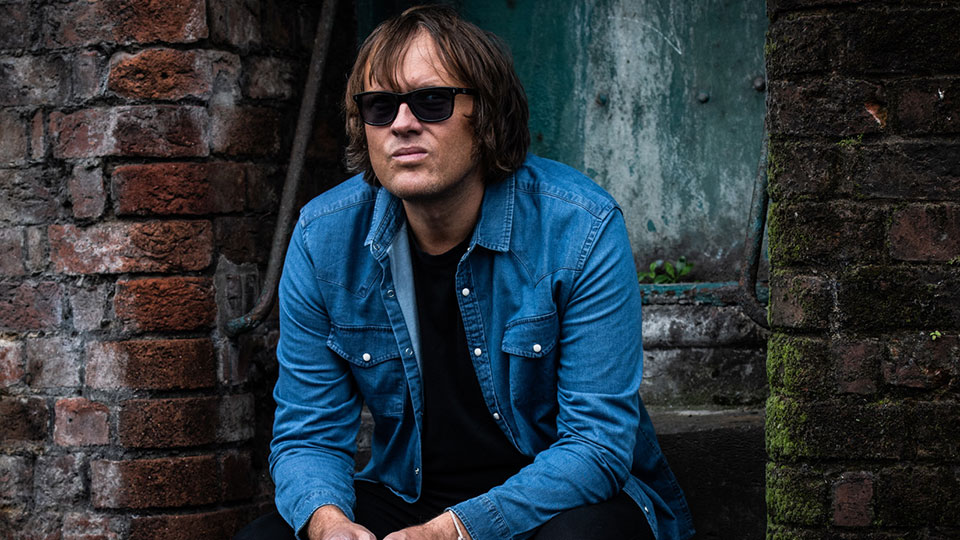 The single is his first release since 2017’s critically acclaimed album I’ll Make The Most Of My Sins. Take a listen to the song below:

“The song came about from my frustration with the realisation that whichever way people decide, rightly or wrongly, and mainly politically, their decisions are largely being manipulated by social media” explains Vincent. “The old days of small-town talk have gone, it is now a global town. Sadly, it has created division, in ‘This Town’ & everyone’s town”.

This Town was produced by Brit Award winning Ethan Johns – who has won acclaim for his production work with, amongst others, Paul McCartney, Ray LaMontagne and Laura Marling.

Earlier this year Vincent played 4 jam-packed slots at Americanafest and this month he kicks off a UK tour with his band.

You can see him at the following dates: