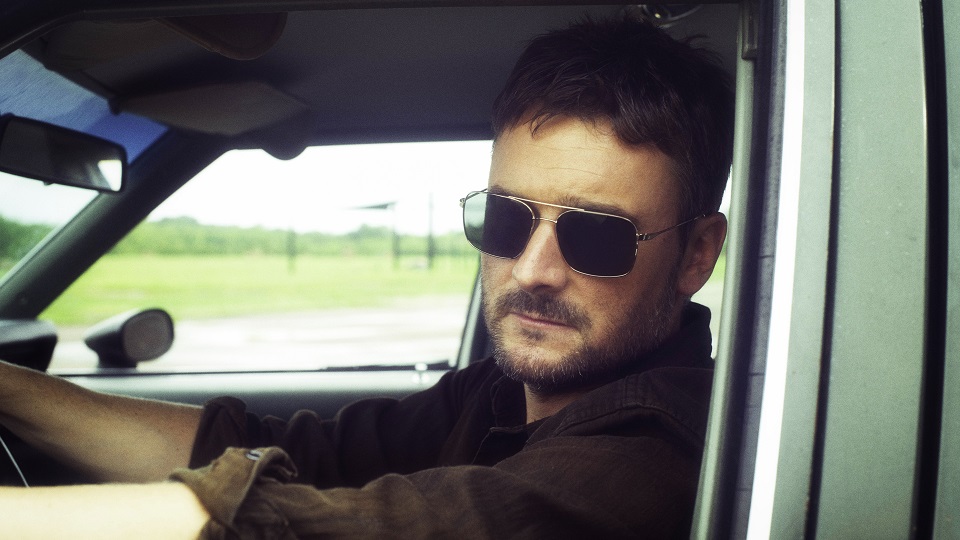 The line-up for C2C: Country to Country 2020 was revealed last night ahead of Introducing Nashville, which kicked off Country Music Week.

Making their Main Stage debuts in 2020 are The Cadillac Three, Tanya Tucker, Charles Esten, Runaway June and Jordan Davis. Returning to the Main Stage are Old Dominion and Brett Young, who will make his London Main Stage debut (he was Main Stage everywhere but London in 2018).

Introducing Nashville will see artists including Abby Anderson, Eric Paslay and Tenille Townes take to the mainstage together for an acoustic set sharing stories behind their tracks.

Bob Harris OBE said, “I am so proud to be part of the C2C family. I have been the main stage host at the O2 in London from the very beginning and have watched the festival grow to become one of the most important and iconic events in the global Country Music calendar. I am thrilled to once again be hosting C2C in London and broadcasting highlights on BBC Radio 2. I can’t wait to listen to the best music in the world, enjoy the fantastic atmosphere of the main auditorium, catch the excitement of the pop-up stages and meet the incredible Country fans that make C2C so special”

Chris York, C2C Festival promoter for SJM Concerts commented: “C2C Festival 2020 continues to build on the massive success of Country to Country in the U.K. and across Europe. We look forward to seeing all you passionate country fans in March once again. We would like to thank our partners at BBC Radio 2 and The Country Music Association and as ever thank you for your support.”

“We are thrilled to see the continuously growing Country fan base in the UK and for C2C to bring such a powerful line-up of artists to international fans,” says CMA Chief Executive Officer Sarah Trahern. “This year marks CMA’s eighth year partnering with C2C, and it has been so exciting to see this festival and the audience of passionate Country fans continue to get bigger and better each year.”

More artists are to be announced as well as the Spotlight Stage and pop-up artists that will be performing across the weekend.

C2C will take place at The O2 in London, 3Arena in Dublin, The SSE Hydro in Glasgow and venues across Europe.

Tickets go on general sale at 10am on Friday 1st November and are available from:

C2C London ticket holders will have access to daytime live performances and other live events.