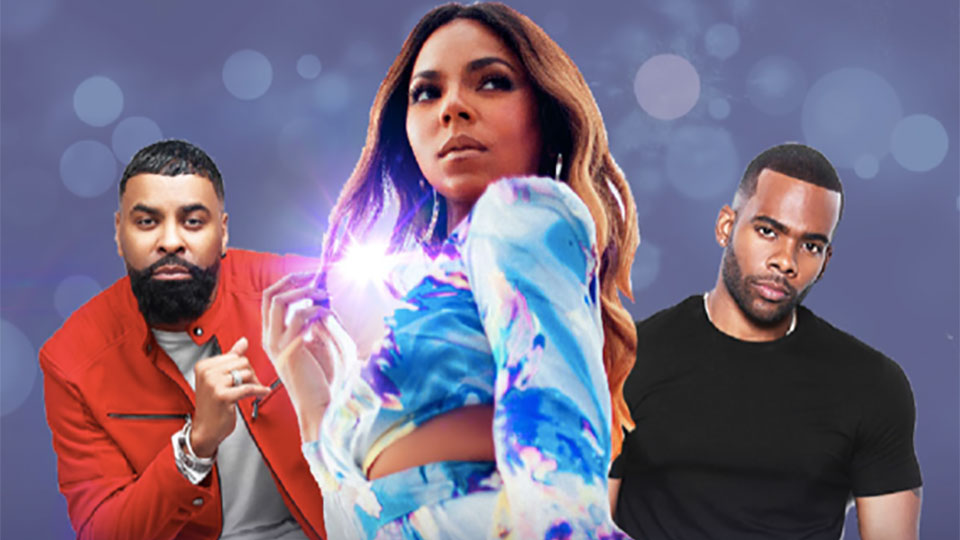 R&B star Ashanti is heading over to the UK in 2020 to play a string of shows in January and February.

Three dates will see the singer accompanied by live bands and fellow R&B stars Ginuwine and Mario. The tour kicks off on Wednesday 29th January at Bristol Academy and it’s promoted by TCO and Geestar Empire.

Tickets go on pre-sale on Wednesday 23rd October and general sale Friday 25th October and are available via the venues and all usual ticket outlets.

Ashanti is best-known for the hits Foolish, Rock Wit U (Awww Baby), Rain On Me and Only U. She has sold millions of albums worldwide and had success as an actress too.

Ginuwine released his debut solo single Pony in 1996 and had success with follow-up singles In Those Jeans, Differences, So Anxious, his cover of Prince’s When Doves Cry and collaborations with the likes of Missy Elliott, Aaliyah, P Diddy and long-time collaborator Timbaland.

Mario had a breakthrough in 2004 with Let Me Love You, which has become his signature tune. He has won two Billboard Music Awards and was included on Billboard’s Artist of the Decade list.

In this article:Ashanti, Ginuwine, Mario