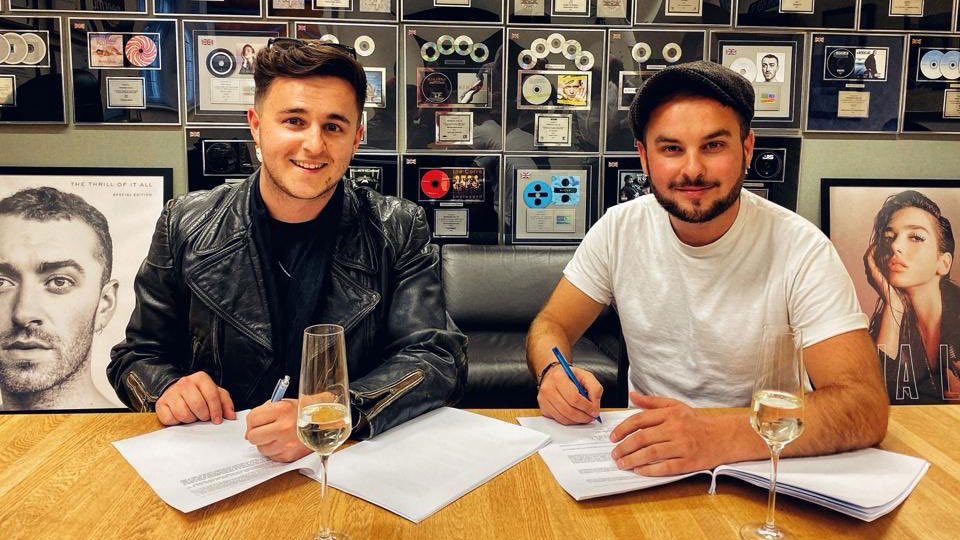 “The entire team at peermusic is excited to give Adam and Lawrence our full support. We are all fans of their music and we are thrilled to welcome them to the peermusic family,” said Nigel Elderton.

“Foreign Affairs are one of the most talented UK Americana/Rock acts I have seen, and I see great potential for their upcoming work. It is a privilege to be part of this next phase in their career and we look forward to big things ahead,” said Dylan Myerscough-Harris, A&R Manager, peermusic U.K.

“We’re so excited to be joining the peermusic UK roster. Thank you to the team for sharing our vision and for their belief in Foreign Affairs and in us as songwriters-we can’t wait to start working together,” said Adam and Lawrence of Foreign Affairs.

Foreign Affairs broke onto the British music scene in 2015 with the release of Sell My Soul. The song was supported by BBC Radio and landed the duo a spot performing at Glastonbury.

In 2017 the duo toured with Margo Price, Aaron Watson, Frankie Ballard, Striking Matches, and Morgan Evans, and have since performed at C2C, Buckle & Boots Festival, SummerTyne Festival, The Great Escape and more.

The band is currently working on new songs and will be performing during C2C’s London Country Music Week on 25th October.