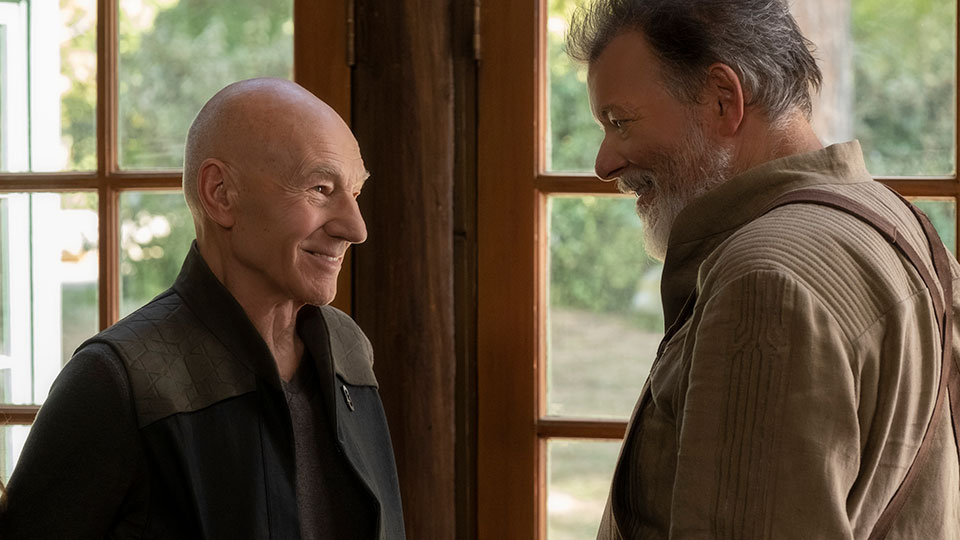 A new trailer premiered at New York Comic Con for Star Trek: Picard and the premiere date for the show was also revealed.

The latest Star Trek spin-off sees Sir Patrick Stewart reprising his role as Jean-Luc Picard and it will premiere on Amazon Prime Video around the world on Friday 24th January 2019 outside of the US and Canada.

The new series will follow Picard into the next chapter of his life. Alongside Stewart, it will also star Isa Briones, Santiago Cabrera, Michelle Hurd, Alison Pill, Harry Treadaway and Evan Evagora.