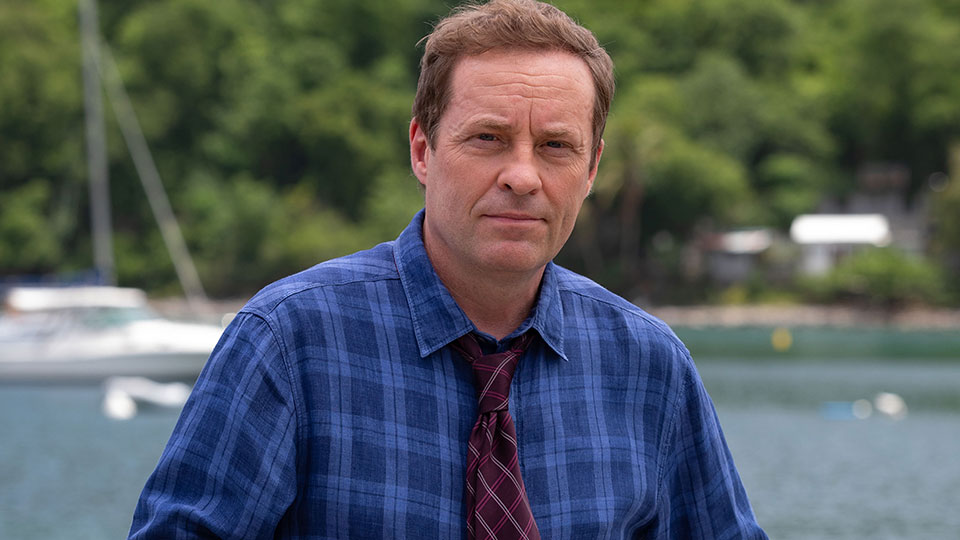 Ardal O’Hanlon has announced that he will leave Death in Paradise during the next series.

The actor joined the BBC One series, made by Red Planet Pictures, in 2017. He plays D.I. Jack Mooney who arrived in the Caribbean after an investigation brought him from London.

After three years of leading the squad in solving the idyllic Island’s murder mysteries, O’Hanlon has made the decision to depart the sunny shores of Guadeloupe to explore other opportunities.

O’Hanlon said: “I’ve spent the last four summers in Guadeloupe playing DI Jack Mooney (solving over 20 murder cases in my time there!) It’s been a hugely rewarding and unforgettable experience, working with incredibly talented actors, directors and crew while discovering a magical part of the world. However, it’s time to move on and explore other opportunities – preferably nearer the Arctic Circle. I’m confident that Death in Paradise will go from strength to strength and viewers will share my enthusiasm for Jack’s successor!”

Fans can expect O’Hanlon to depart during series nine, which airs on BBC One from January 2020. The storyline for his exit is being kept tightly under wraps.

Red Planet Pictures Executive Producer, Tim Key said: “They say never meet your heroes but working with Ardal is everything I could have hoped for. He’s a fantastic actor and a lovely man and we will all miss him enormously. We couldn’t be more grateful for his time as our lead detective and his story isn’t over yet – viewers will have to see how, why and when Jack Mooney leaves, but I don’t think there will be a dry eye in the house.”

Death in Paradise launched in 2011 and it’s one of TV’s highest-rated dramas. Series eight pulled in an average of over 7 million consolidated viewers.

Tommy Bulfin, Commissioning Editor, BBC Drama added: “We will be sad to say goodbye to DI Jack Mooney when the time comes, our audiences have loved the joy and humour he has brought to the Saint Marie police force over the last four series. Everyone at the BBC would like thank Ardal for his time on Death in Paradise but it’s not the end just yet; as one door closes another one opens, and we are very excited about what’s to come in the next chapter.”

Series ten of Death in Paradise has already been commissioned for BBC One.

In this article:Ardal O'Hanlon, BBC One, Death in Paradise