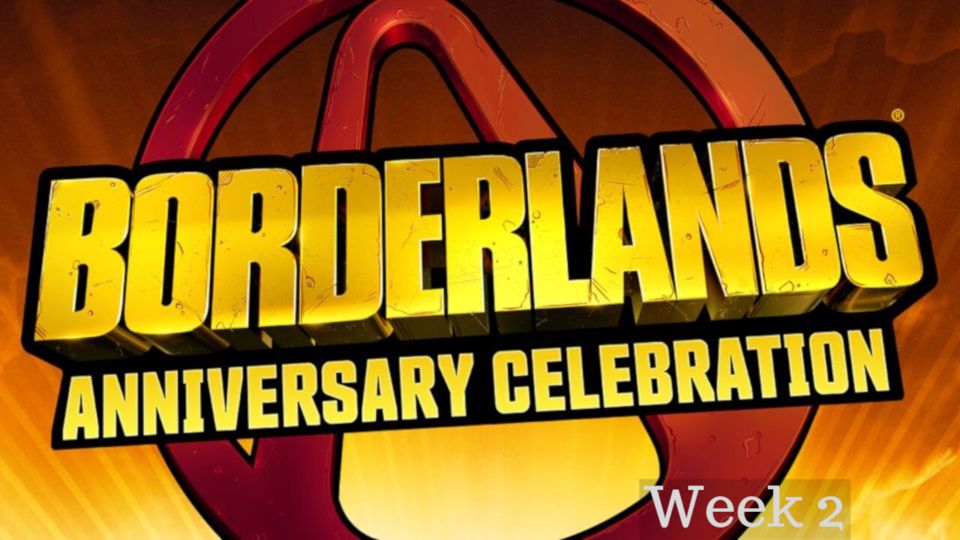 The celebrations for the 10th anniversary of the Borderlands franchise continue with the second week of bonuses. Last week was all about taking down bosses with increased chances of getting hold of some legendary loot. The next week sees the start of Rare Spawn Hunt week.

If you’ve explored the untamed wilds and urban hideouts of Borderlands 3, you’ve likely found a Rare Spawn. These named enemies are lurking around the many corners of the galaxy and will sometimes show up on bounty boards. For the second week of the month-long Borderlands Anniversary Celebration, those Rare Spawns are about to become a lot less rare.

From 8th October at 17:00 BST, the rare spawns listed below are guaranteed to show up at their spawn point and there will be a much higher chance of them dropping some legendary loot. It’s your chance to seek and destroy enemies you might’ve never known existed, or snag the unique Legendary weapons and gear you’ve been chasing.

Here’s a list of all the Rare Spawns that are part of this week’s event, along with their unique Legendary drops:

The Rare Spawn Hunt will end on 15th October at 16:59 BST when the next theme will begin. Happy hunting!