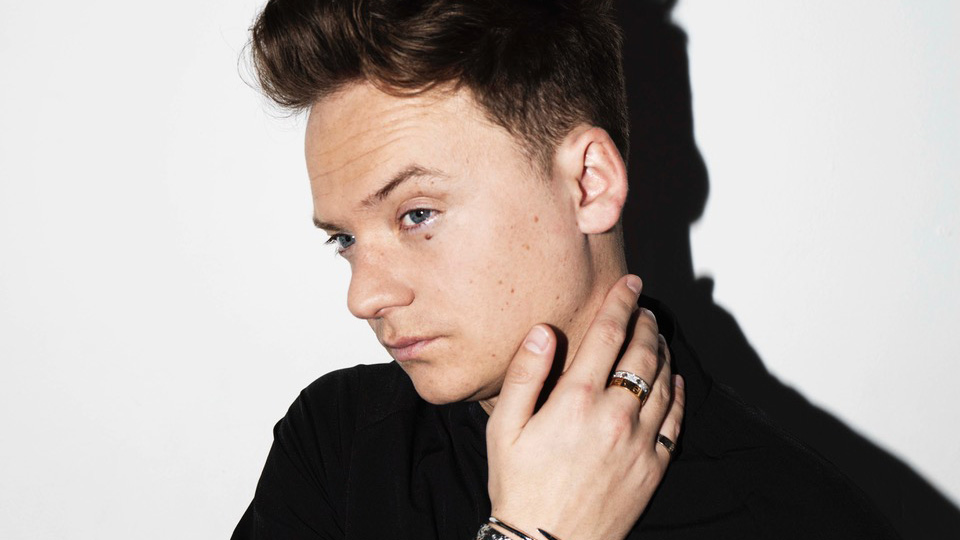 Conor Maynard has released his new single Waste Your Time.

The third of a series of new tracks released recently, Waste Your Time follows Not Over You and Hate How Much I Love You. The song is described as a pure love song which expresses commitment to someone who has endured “too many times that your heart has been left down.”

“I wanted to write a really honest song that tells someone they’ll find love, even if it might feel impossible right now”, explains Conor, “I can’t wait now to get on the road and play it live”.

Waste Your Time arrives as Conor kicks off his tour, which covers 14 shows across 10 countries. More new music is expected to be released early next year.

His current tour dates are:

The tour features two special guests: ANTH, who Conor has collaborated with on numerous occasions as both an artist and video director, and Casey Lowry.