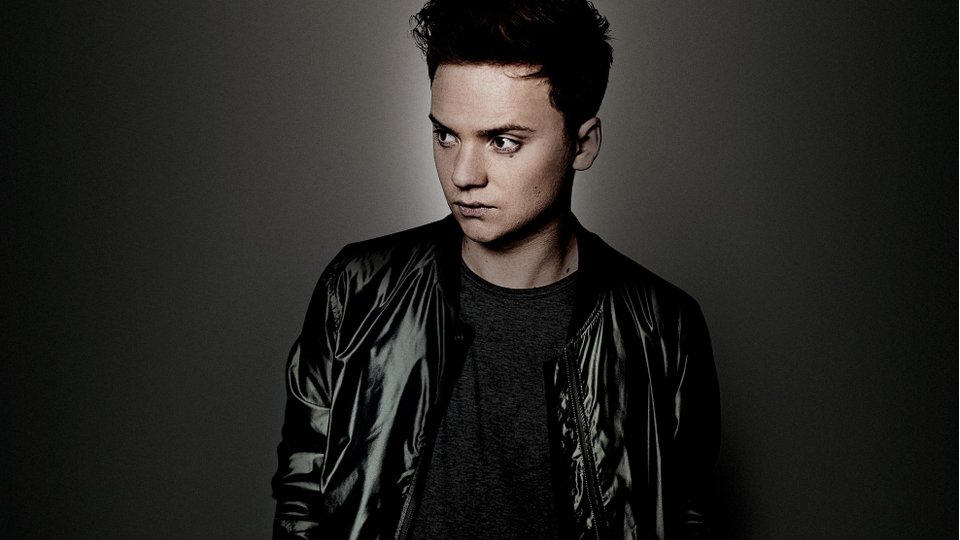 Royalty sees Maynard marrying his R&B roots with the backing of a full swing band and an electro bounce. The single is produced by Labrinth, who was responsible for 2013 hit R U Crazy.

The video for Royalty sees Maynard suited-and-booted leading his band through a late night night set surrounded by beautiful women. You can see it at the top of this article.

On working with Labrinth and ‘Royalty’ Conor Maynard says, “He knew exactly what he wanted to create, in such detail that it took us three hours to record the first verse. I had to sing in a swing/jazz style, which I never imagined I’d even attempt. ‘Royalty’ really does sound like nothing else out there, which is such a rare quality in pop.”

Teaming up once again with Labrinth – whose hands on the production of 2013’s silver-selling single ‘R U Crazy’ saw Conor receive his fifth Top 10 single – ‘Royalty’ turns pop music on its head. Jazz trumpets, sawing strings and percussive piano blend seamlessly with futuristic electronic R&B, taking a retro sound and reimagining it for the present day.

Royalty is the follow-up to recent track Talking About and further hints at the direction the star is taking with his forthcoming second album.