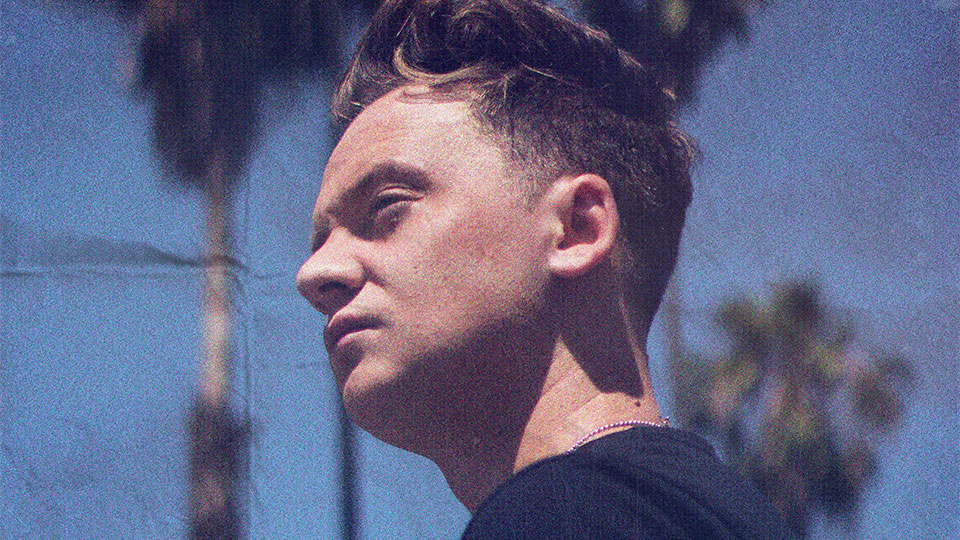 Conor Maynard is back with new single Not Over You via Parlophone.

The track is the follow-up to Hate How Much I Love You, which was his first solo track in four years. The music video was directed by Maynard and you can watch it below:

Not Over You is described as ‘a cheeky take on the precarious balance between unrelenting love and bitterness following a break-up’.

“It feels exciting to be able to put out Not Over You so soon after Hate How Much I Love You,” says Conor. “I was worried the fans might not like the new material, but their response has been so overwhelming and I feel so lucky to have such loyal fans after all this time. This is only the beginning and I can’t wait for them to hear more!”

Maynard wrote the song at Geejam Studios in Jamaica with the Virginia rapper Anth (Too Much To Drink) and Aaron Ferrucci. It was later recorded with Ferrucci and Daniel Mirza on production duties.

You can catch Maynard on tour at the following dates in October:

Advertisement. Scroll to continue reading.
In this article:Conor Maynard