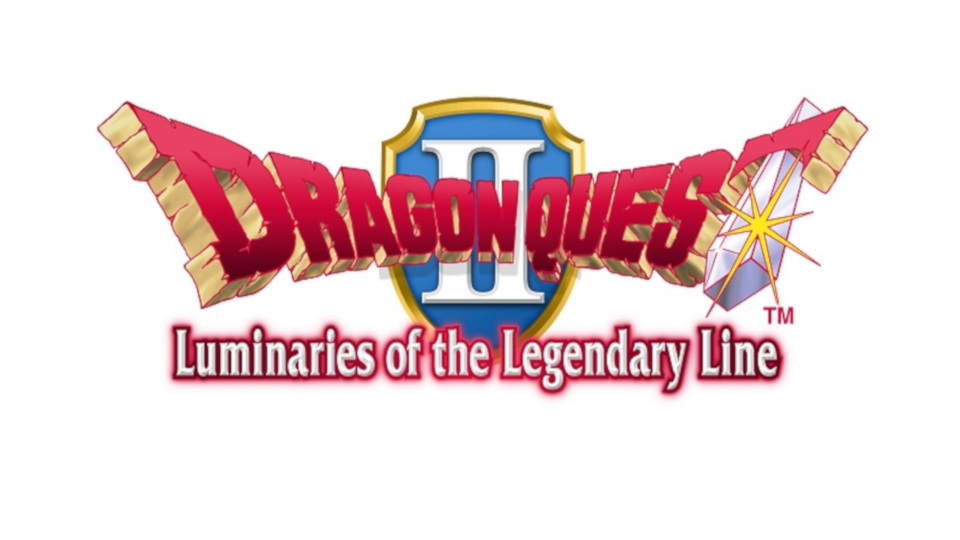 Square Enix has just announced that the first three games in the legendary Dragon Quest franchise are now available to play on Nintendo Switch and they can be picked up on the Nintendo eShop.

In the iconic Dragon Quest series, players embody a hero and embark on a quest to save the world, exploring environments and dungeons filled with monsters and magic. The series became a cultural milestone in gaming and foundational influence on the RPG genre upon its original launch in Japan in 1986.

“Whether you’re a new player or returning to the series, this is where the magic of Dragon Quest all began,” said Dragon Quest Series Game Designer, Yuji Horii. “I hope that the retro gameplay brings a smile as you, the Hero, experience an epic journey.”

The three-part saga begins with an epic journey as the “Hero,” a legendary descendant of Erdrick, through the enchanting realm of Alefgard. A century later, in Dragon Quest II: Luminaries of the Legendary Line, players will work as a young prince of Midenhall as he sets out with his cousins – two additional descendants of Erdrick – to defeat an evil wizard named Hargon. The third title of the Erdrick saga, Dragon Quest III: The Seeds of Salvation, has players travel through the land of Aliahan, where a young hero embarks on a quest to save the world from the wickedly evil and impenetrable Demon Lord, Baramos.

View some more Dragon Quest screenshots in our gallery below: