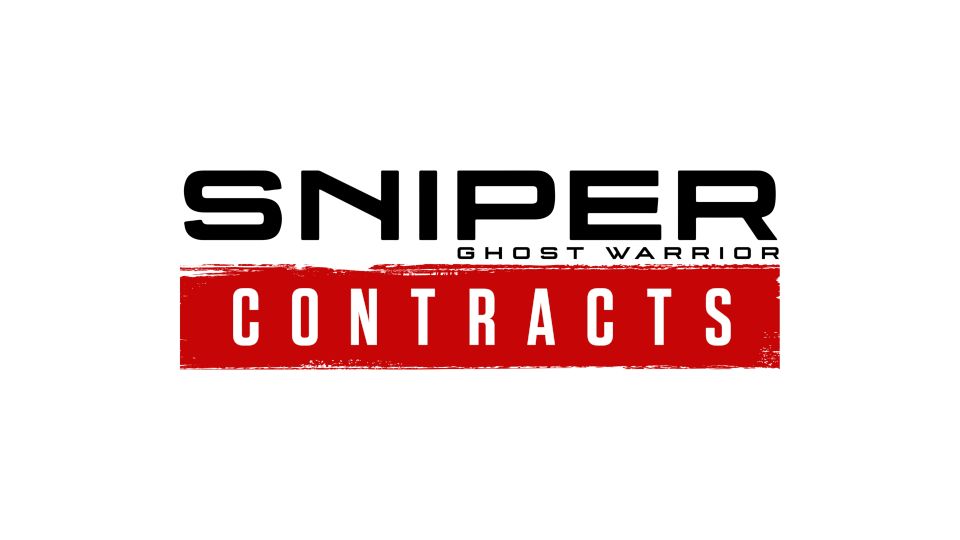 At last month’s Gamescom attendees had the chance to get hands-on with Sniper Ghost Warrior Contracts. As a followup, CI Games have released a full video walkthrough of the Gamescom demo showing off Contract’s combat, the wide range of tools at your disposal, and brand new Dynamic Reticle System as CI games takes players through the recently revealed Kolchak Harbor.

This walkthrough trailer focuses on Kolchak Harbor, one of five unique regions, each serving as a sniper’s tactical paradise where players can confront emergent combat encounters that will never be the same twice. The Dynamic Reticle System allows players to adjust for ballistics and atmospheric conditions to line up crucial shots.

View the walkthrough video below:

This detailed walkthrough introduces players to the fresh gameplay rhythm and other new tools at their disposal, like Scout Drones and the Augmented Reality Mask. For those who weren’t able to attend Gamescom, this will be a strong introduction to Sniper Ghost Warrior Contracts’ new and more focused gameplay flow. It features over 20 contracts across the five regions, with those spaces acting as sandboxes filled with side-objectives and tasks to uncover.

The video also showcases the music from the game which has been composed by Mikolai Stroinski. Stroinski’s other work includes Sniper Ghost Warrior 3, The Vanishing of Ethan Carter and The Witcher 3: Wild Hunt. His work has won nominations and awards including The Game Awards, DICE Awards, GDC Awards, Hollywood Music in Media Awards, Digital Dragons, and more.

Sniper Ghost Warrior Contracts will launch on 22nd November 2019 on PS4, Xbox One and PC.