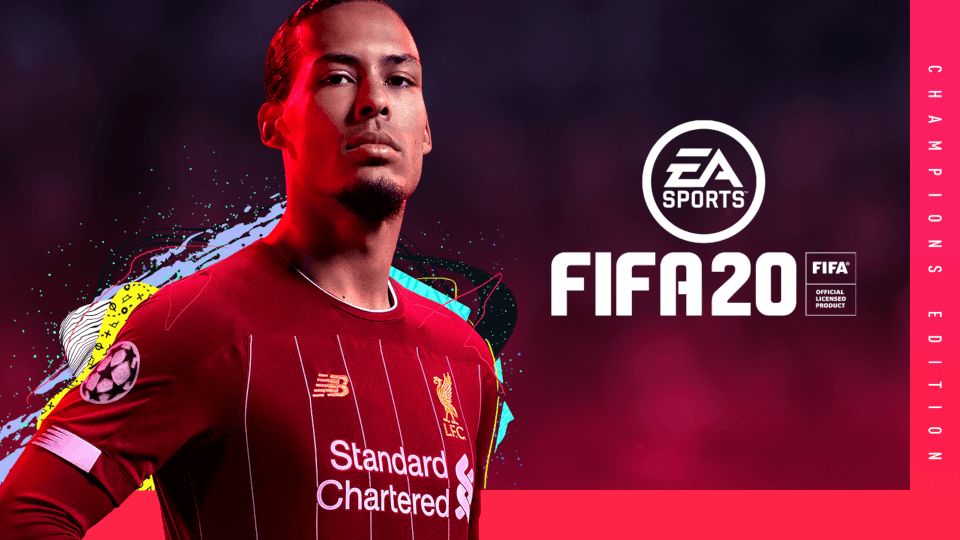 I used to buy FIFA annually with almost religious zeal but I haven’t in recent years as I wasn’t overly bothered by the marginal gameplay improvements and starting the Ultimate Team Grind all over again. The notion of whether the packs in Ultimate Team are gambling or not is not going to be discussed here, we’re just focussing on the gameplay. FIFA 20, mainly through the introduction of Volta Football captured my imagination and I’ve donned my virtual boots once more and taken to the pitch.

As ever, FIFA 20 comes packed with different game modes. Story mode, FIFA Ultimate Team and pro clubs are all there plus Volta Football has been introduced. This outing of FIFA feels like it’s trying to be more exciting in its gameplay, it’s definitely not a football sim and the focus appears to be on dramatic attacking play.

View the FIFA 20 launch trailer below:

In matches the game feels like it’s been slowed down somewhat compared to earlier editions, it feels like you have a bit more time to plan and think about your approach. While this time to breathe can be a relief at times, for me it took away some of the excitement I was expecting in matches. I found myself actually missing the frantic nature of earlier releases. Perhaps match pacing will be something that EA address throughout the year, who knows?

There is a new set piece mechanic that feels just as hard to master than previous iterations and it seems almost impossible to score from crosses. Keepers also have a nasty tendency to parry the ball into dangerous situations often causing you to leak goals. Overall though, the gameplay is pretty much what I would expect from a FIFA game, it’s generally robust and I felt in control for the most part. Player switching could feel a bit random at times but after a bit of practice, I could generally get a good feel as to which player the game would switch to.

The star of the FIFA 20 show for me is the introduction of Volta Football. For years players have been asking EA to reintroduce the indoor football mode from FIFA 97 and finally, they have listened. Volta Football is a breath of fresh air and really shakes things up, although with another game mode comes another virtual currency for you to spend your hard-earned money on.

Volta takes place on small pitches with teams of up to 6 battling it out. The gameplay feels much faster than in the 11 v 11 game modes and it will encourage you to try out skills that you may not have dared to touch for years. Volta is full of insane dribbles, balletic skills and bonkers celebrations. The story mode is engaging enough, it’s a typical tale of the underdogs rising to the top, although the voice acting can leave a lot to be desired. The games are short and if there ever was a game mode to encourage the ‘just one more game’ mentality when you should be going to bed as you have work in a few hours, Volta is it.

Sadly, you can’t play Volta online against other players. This is a massive let down although EA has been upfront about it so it’s no surprise and I really hope it’s something they can address throughout the year or in FIFA 21.

The currency you earn in Volta is used to buy cosmetics for your players and the number of outfits available is numerous. It’s not really something that interests myself but if full customisation of how your team looks is something that you’re into then Volta has you covered.

Most importantly for me is the number of female players in Volta. There are loads that you can recruit as you progress through the Volta story and they also have the best personalities in the game. The male characters often come across as douches with the girls shining in comparison.

Whatever flavour you like your FIFA to come in, FIFA 20 has you covered. Whilst the gameplay changes (with the exception of Volta) are far from revolutionary, it’s another strong outing for the franchise.

FIFA 20 was reviewed using a digital code provided by the publisher.