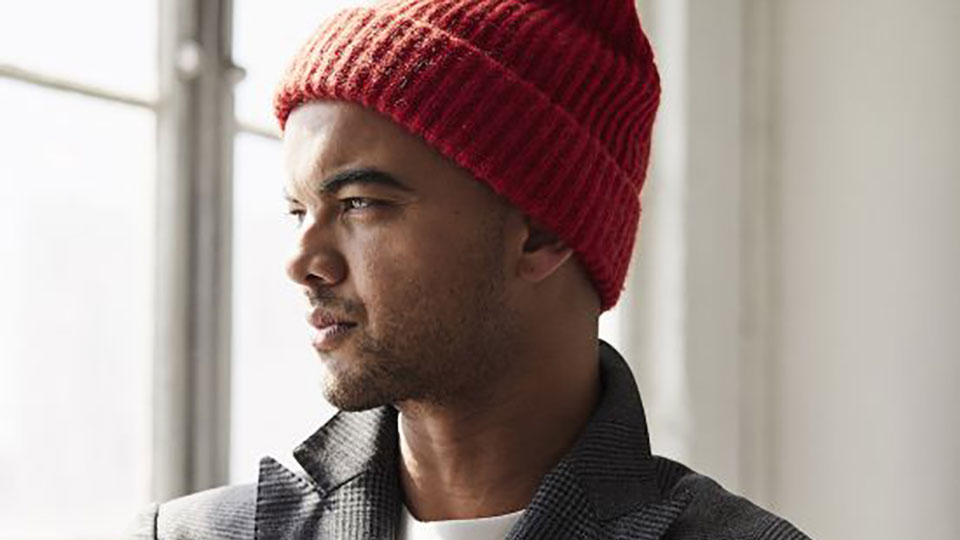 The show comes after the release of new music from Sebastian including the hit singles Before I Go and Choir. Before I Go stayed in the Top 10 on the Australian Radio Airplay for 15 consecutive weeks. It become a hit in Europe and has had more than 23 million streams.

Choir was released over the summer and written as a tribute to Sebastian’s late friend and band member who lost his battle with mental health last year. The song has had over 14 million streams and has been the number one song played across Australian radio for six consecutive weeks.

Sebastian has just kicked off his Australian Ridin’ With You Tour and he’s expected to release a new album in 2020.

“I couldn’t be more excited to come over to London to play new music and songs my fans in the UK have supported! London audiences are always so much fun and it will be a great night with my band to be performing live.”

For an added experience, there are VIP Meet and Greet Experiences and Sound-check Masterclass Experiences available, offering fans an intimate behind the scenes audience with Guy. The packages include a preshow sound check party and music masterclass with a Q&A session with Guy and VIP ticket holders have the chance to meet and take a photo with Guy as part of the meet and greet package.

Tickets for the London show are on sale now from https://ticketmaster-uk.tm7559.net/zmWVr

Advertisement. Scroll to continue reading.
In this article:Guy Sebastian