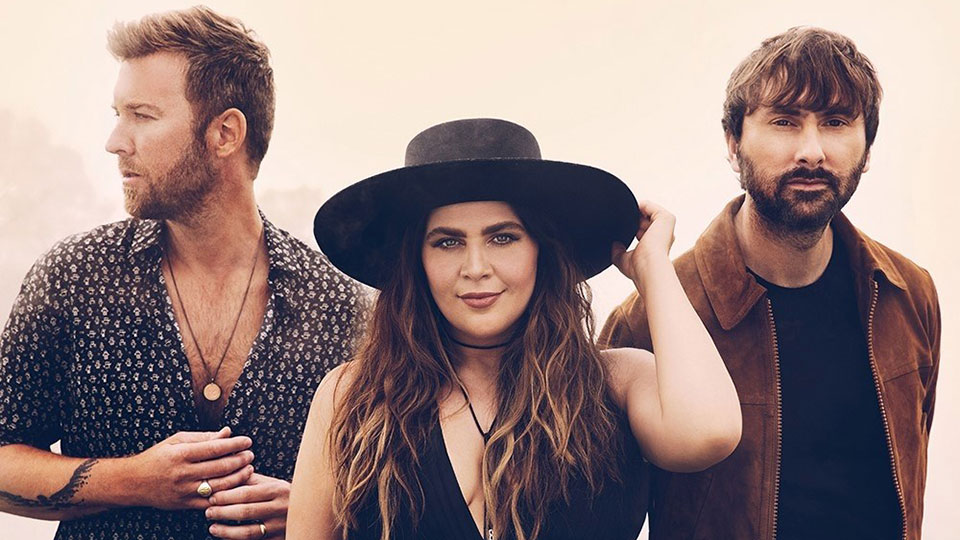 The collection is their first on Big Machine Records and it will feature the singles What If I Never Get Over You and Pictures. To mark the announcement the band has released the title track, Ocean, which you can hear below:

“There’s this theme of returning to the core of who we are—as writers, vocalists and people—that came out in each of these songs,” Dave Haywood explains. “Our time in the studio with Dann had an excitement that felt like we were making our first album all over again.”

Ocean is produced by Dann Huff, who the band have collaborated with for the first time.

“It’s such a cinematic and theatrical melody that really tied together our standpoint of this record as a whole,” adds Scott. “Ocean stands for all of the things that we think and feel when we hear the word. Its parallel with those feelings much like the songs about barely keeping your head above water and others that make you feel like everything is smooth sailing.”

The track listing for Ocean is: