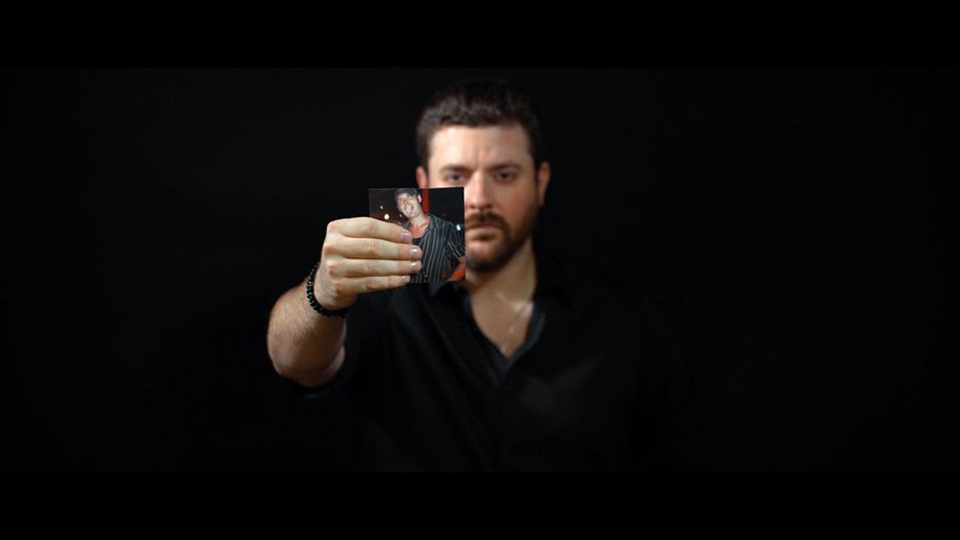 Chris Young has co-directed the music video for his emotional new single Drowning.

The singer has collaborated with Native 31 Films Producer and Director Jeff Johnson for the stirring clip, which opens with Young holding a photo of Adam Carnes, his longtime friend whose loss is memorialized in the song’s lyrics. Watch the video below:

“I’ve been so amazed at the reaction to this song,” shared Young. “I wrote it with two friends as a moment of healing and had no idea it would touch so many people before it was even chosen as a single. The video, combining so many personal moments alongside a live performance, totally embodies that and I can’t wait for everyone to see it.”

Drowning was written by Young with Corey Crowder and Josh Hoge. It is taken from his upcoming studio album.