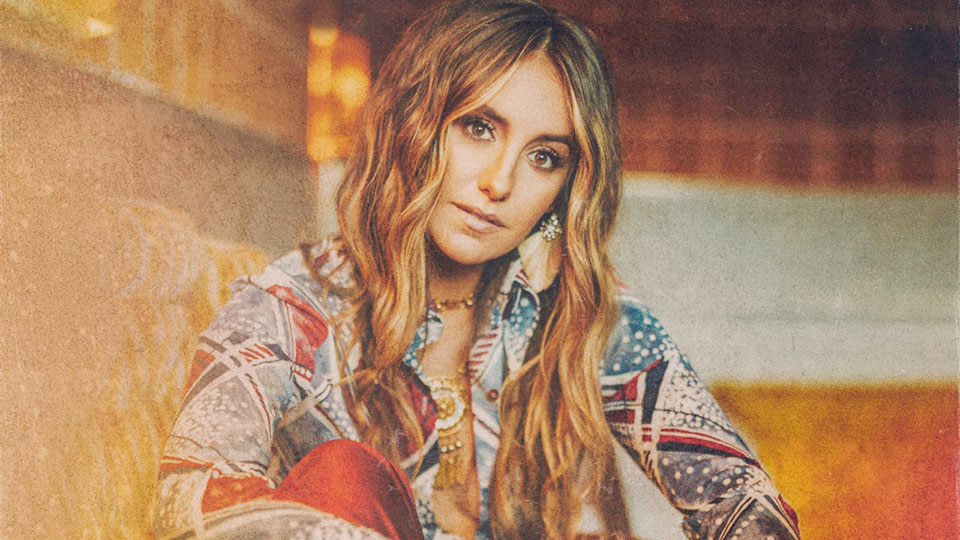 Wilson co-wrote all four songs on the EP and she showcases her depth as an artist on the new project.

“This project gives a snapshot of my story and moments in my life that have led me to exactly where I am today—growing up in northeast Louisiana, the word ‘redneck’ was a way of life. It’s a word outsiders would use to describe us and a word we’d proudly call ourselves,” said Wilson. “I’m a proud Louisianan, and always will be, but from a very early age I’ve had stars in my eyes for the glitz and glamour of Hollywood and I’d like to think that little twinkle helped propel me toward following my dreams and continues to keep me reaching further.”

Wilson released her self-titled EP in April 2018 and landed a record deal with BBR Music Group/BMG shortly after. She was named one of CMT’s Next Women of Country for 2019 and opened for Morgan Wallen on his 2019 If I Know Me tour.

The track listing for Redneck Hollywood is: