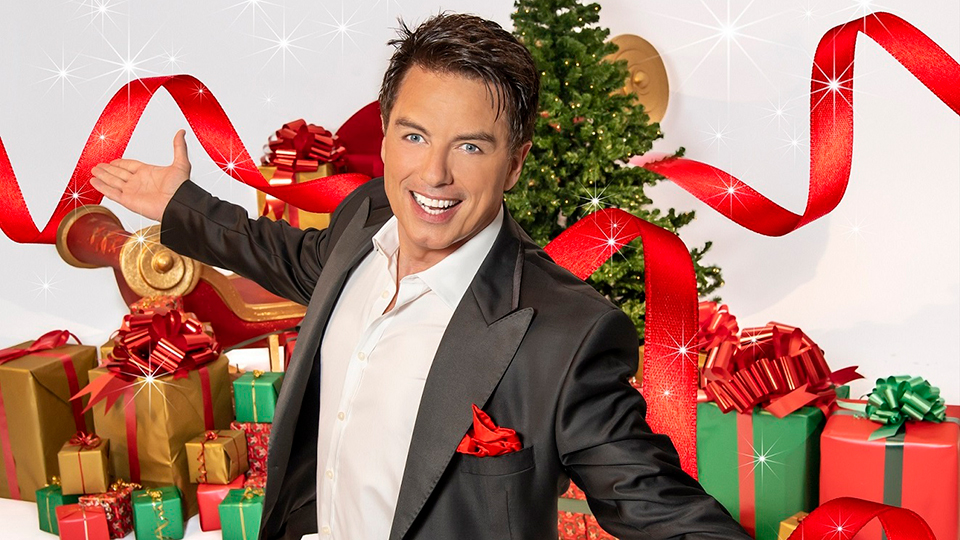 The Christmas album realises a long-held dream for Barrowman and it will arrive on 6th December 2019. A Fabulous Christmas features classics such as Sleigh Ride, Santa Claus is Coming to Town, It’s the Most Wonderful Time of the Year, Silent Night, When a Child is Born and Have Yourself a Merry Little Christmas.

It will also feature duets with the details of those to be revealed soon. Barrowman will support the release of the album with an 8-date UK tour that kicks off at the end of November.

“It’s been great to get back into the studio recording new Christmas tracks. I love this time of the year, but this is the first time I’ve put together a full album of Christmas and festive music for the most FABULOUS time of the year.

I had so much fun on my summer tour, bringing my husband Scott and my parents along for the ride, while celebrating 30 years on stage and performing some of my favourite songs from that time. I can’t wait to be back out there meeting more fans during this festive Christmas tour.”

The new album comes as Barrowman has just been announced as a new judge for ITV’s hit series Dancing on Ice alongside Jayne Torvill and Christopher Dean and dance choreographer Ashley Banjo. He took part in the first series of the show as a contestant and was partnered with professional ice dancer Olga Sharutenko.

Tickets are available at https://ticketmaster-uk.tm7559.net/eZ24z.