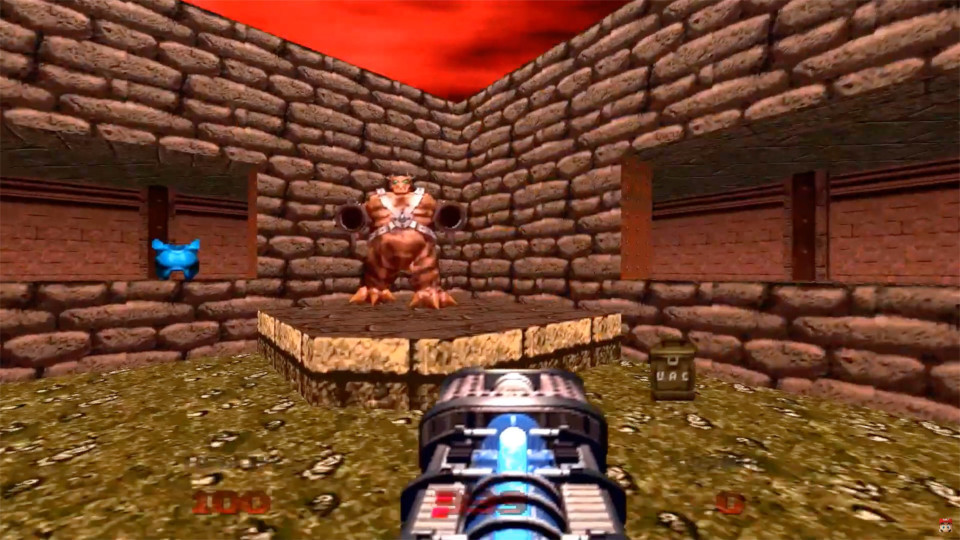 This year celebrates the 25th anniversary of the Doom franchise and will be the first time a Doom title has been officially available on a Nintendo console since 1997. The game should fit perfectly with the handheld nature of the Switch. In the footage, Doom 64 looks as retro as ever and rekindles some fond memories of playing Doom the first time around. Yes, I’m so old I remember when it was first released!

You can see the Bethesda announcement below:

The original Doom 64 game was developed and published by Midway Games and released only for the Nintendo 64. According to the game’s lore, it takes place directly after the events of Doom 2. Hines (in the video) said the port will include the original’s 30-plus levels.

When asked on Twitter if Doom 64 would be coming to other platforms, the official Doom account merely answered “That’d be neat”.

In this article:Bethesda, Doom 64, Nintendo Switch