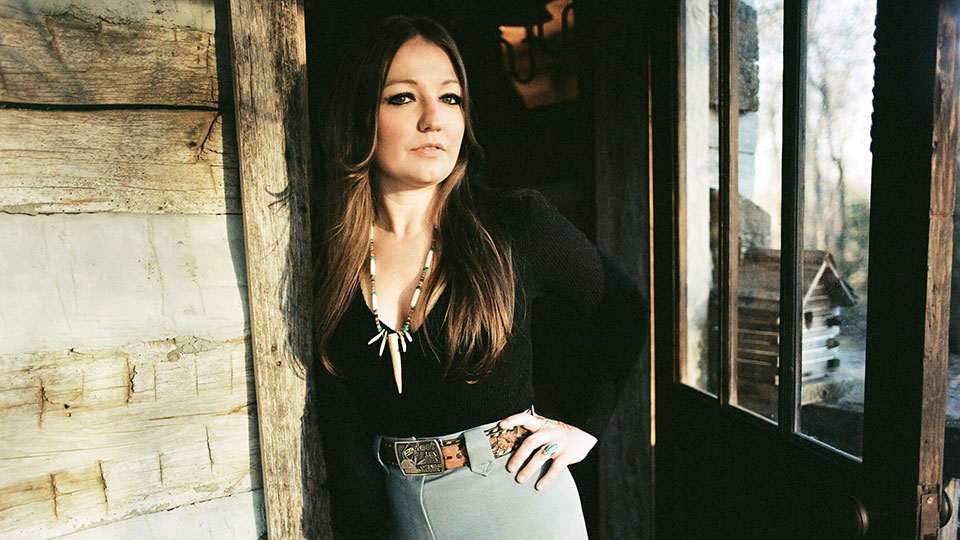 A native of Monkey’s Eyebrow, Kentucky, Waldon is the first signing to Prine’s label in 15 years. She became interested in singing, songwriting and playing guitar as a child.

Watch the lyric video for album track Sunday’s Children below:

“It’s hard for me to put into words what it truly means to me to be signed to Oh Boy Records,” says Waldon. “To have someone like John, who I have looked up to my whole life, who I have set my songwriting standards after and my general music making standards after, to have someone like him endorse my music and care enough about it to make sure it reaches a wider audience…that means everything.”

Jody Whelan, Director of Operations at Oh Boy, says of the signing, “It’s an honour for us to work with Kelsey. There is an honesty and commitment in her music, both as a performer and songwriter, that we’ve long admired. Evident in all her work is a strong point of view, and a reverence for the culture and history of country music and songwriting, she is exactly the type of independent-minded artist that Oh Boy Records was founded to support.”

Prine echoes Whelan’s excitement adding, “I am bursting with pride to have Kelsey Waldon recording for Oh Boy Records. Her music continues an important arc of traditional folk and country music. I love Kelsey’s singing. Her voice is one of the more authentic country voices I’ve heard in a long time. I’m looking forward to all the shows we’ll be performing together this year.”

Waldon has spent the last year opening for Tyler Childers, Jamey Johnson, and the head of her new label, John Prine.

Advertisement. Scroll to continue reading.
In this article:Kelsey Waldon