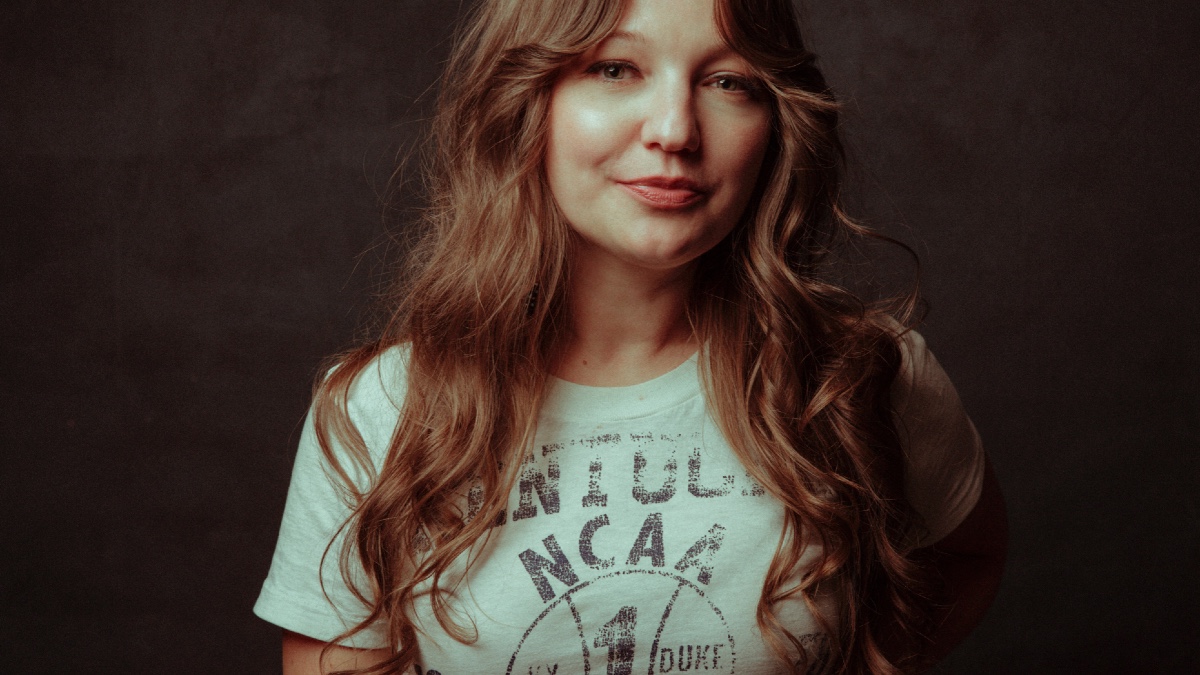 In addition his achievements as a songwriter and an artist, John Prine was the one of pioneers of artist-owned labels with his Oh Boy Records. In the last few years of his life, Prine recruited a number of promising young artists — Arlo McKinley (whose excellent ‘The Mess We’re In’ came out earlier this summer), Tre Burt, Emily Scott Robinson, and Kelsey Waldon. Many of these artists come from the juncture of the Midwest and the Upper South; Waldon is from what is perhaps the most colorfully named town I’ve heard of, Monkey’s Eyebrow, Kentucky.

In addition this geographical connection to Prine — a native of Illinois with family roots in Muhlenberg County, Kentucky (as he sang about in ‘Paradise’), there’s a stylistic overlap, too. Prine is rightly considered a founding figure of Americana, and he had a distinctive country-folk style that bled into more rock-oriented singer-songwriter territory. It’s fitting that Waldon’s new album ‘No Regular Dog’ was produced by Shooter Jennings (who also plays keys, organ, and synths), as its sound harkens back to his father, Waylon’s, heyday as a star in the ’70s. There plenty of twang and lots of honky tonk in this album, but it doesn’t sound like a retro exercise or a nostalgia piece. Waldon isn’t using this sound because she’s enamored of an era and a feeling — she’s using it because suits the material and her voice.

Waldon sings with a thick rural Kentucky accent, and she doesn’t try to hide or disguise it. This makes her voice distinctive and recognizable; it’s a voice you will remember, and you’re not going to confuse it with anyone else’s.

The grit of the music here is matched by an equal grittiness in the lyrics. In ‘Tall and Mighty’ she is unsparing about the way dreams often do not work out: “Most of my friends are on methamphetamines,” she sings. ‘Sweet Little Girl’ isn’t really a sweet song, not with lines like, “Took everything she had to not put daddy’s money in her arm.”

That line alludes to John Prine’s ‘Sam Stone’: “There’s a hole in daddy’s arm where are all the money goes.” It’s clear that’s Prine death affected Waldon deeply. She wrote ‘Season’s Ending’ as a tribute to him; the title of which alludes to one of Prince’s last recorded songs ‘Summer’s End.’

This is not an especially dark album, though. On ‘Progress Again’ she sings, “There is hope in persistence.” This album also contains her first love song — an unusual thing for an artist releasing her fourth album (and second on this label). The writing here is personal, as personal as anything she’s done, but it’s also meant to connect with others and hit deep.

‘No Regular Dog’ is successful in that relatability. Jennings’ production puts just the right sonic elements on these songs to make them grab your attention, laying modern elements, like synths, over classic 70s country arrangements. Make no mistake: ‘No Regular Dog’ is absolutely a country album, and it’s a damned good one.