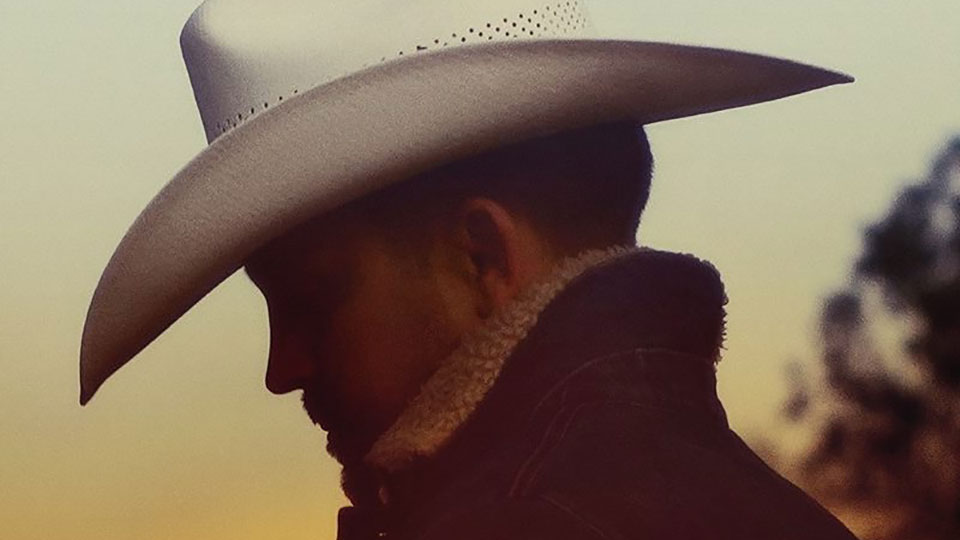 Justin Moore broke through in 2009 with his self-titled debut album, which spawned the number one single Small Town USA. Since then he’s gone on to release three number one studio albums and several number one singles including Somebody Else Will, You Look Like I Need a Drink and Til My Last Day. His last album, Kinda Don’t Care, was released in 2016 and was criminally-underrated. Three years on Moore has released his fifth studio album Late Nights and Longnecks.

A lean album with only 10 songs on it, Late Nights and Longnecks sees Moore continue to operate in his own lane. There’s a mixture of drinking songs, nods to religion and paying homage to the brave men and women who sacrifice their lives by serving in the armed forces. Lead single The Ones That Didn’t Make It Back Home is the emotional centre of the record, paying tribute the fallen soldiers that bravely served for their Country. It’s the kind of song that Moore does well with his emotive voice driving the song as the instrumentation soars around him.

The cheekier Why We Drink kicks the record off with Moore listing all the reasons people give for consuming booze. It’s a fun song that should go down well live and while there’s no deep message, the song is a success because of Moore’s charisma. That’s My Boy is an ode to the relationship between a father and a son, which will hit right in the feels of Moore’s target audience. It’s a sweet and passionate song, made all the more affecting knowing that Moore is a father of four children, one of which is a boy.

Jesus and Jack Daniels plays to some popular Country music tropes but it doesn’t lessen the impact of the song. Moore sings about a bible-loving mother and a Jack Daniels-loving father who have very different styles of discipline for their kids. There are some nice lyrics in the song such as, ‘he hated how she never had no fun, she hated how he had too much’. Airport Bar sees Moore getting hammered in an airport bar to get over a relationship after missing his flight. Again there’s some nice wordplay in the lyrics and Moore’s voice sounds brilliant on the chorus.

Elsewhere on the record Small Town Street Cred leans into rock with Moore singing about life in a small town and delivering some seriously growly vocals, Never Gonna Drink Again finds Moore getting wasted to forget his problems after a bad week, and Someday I Gotta Quit is a moment of self-realisation that a destructive path needs to be broken. The highlight on the record is On the Rocks, which sees Moore recounting an explosive fight with his other half and drowning his sorrows afterwards. It’s an old-school ballad and Moore sounds great on it.

The record ends on an uplifting note with Good Times Don’t, a song that reflects on the changing times but observes that good times stay the same regardless of what else is going on. Following a collection of drinking and heartbreak songs, it’s a moment of levity from Moore that’s very welcome.

By rights, Justin Moore should be one of the biggest Country music artists on the planet. He’s consistently successful, he has really strong songs and his voice is one of the most distinctive out there. The themes here may be a little repetitive for some listeners but I really enjoyed the album. Moore is making proper Country music and I could listen to his voice sing anything. Late Nights and Longnecks is a contender for inclusion of my favourite albums of the year.