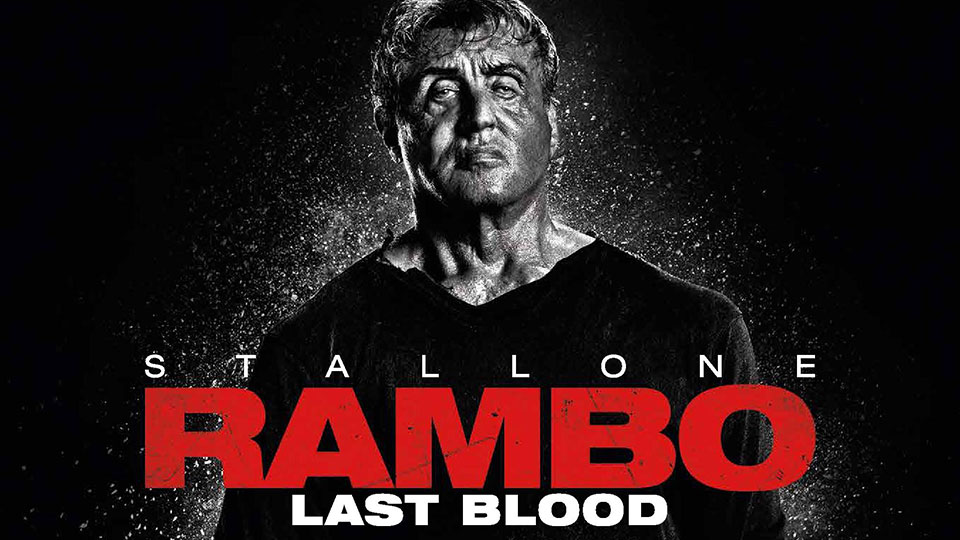 A new poster has been released for Rambo: Last Blood.

The latest instalment in the long-running franchise sees Sylvester Stallone reprising his role as John Rambo. He will be joined in the cast by Paz Vega, Sergio Peris-Mencheta, Adrianna Barraza, Yvette Monreal, Genie Kim aka Yenah Han, Joaquin Cosio, and Oscar Jaenada.

Rambo: Last Blood is directed by Adrian Grunberg. It features a screenplay written by Matt Cirulnick and Sylvester Stallone, based on a story by Stallone.

Almost four decades after he drew first blood, Sylvester Stallone is back as one of the greatest action heroes of all time, John Rambo. Now, Rambo must confront his past and unearth his ruthless combat skills to exact revenge in a final mission. A deadly journey of vengeance, Rambo: Last Blood marks the last chapter of the legendary series.

Watch the teaser trailer for the film below: