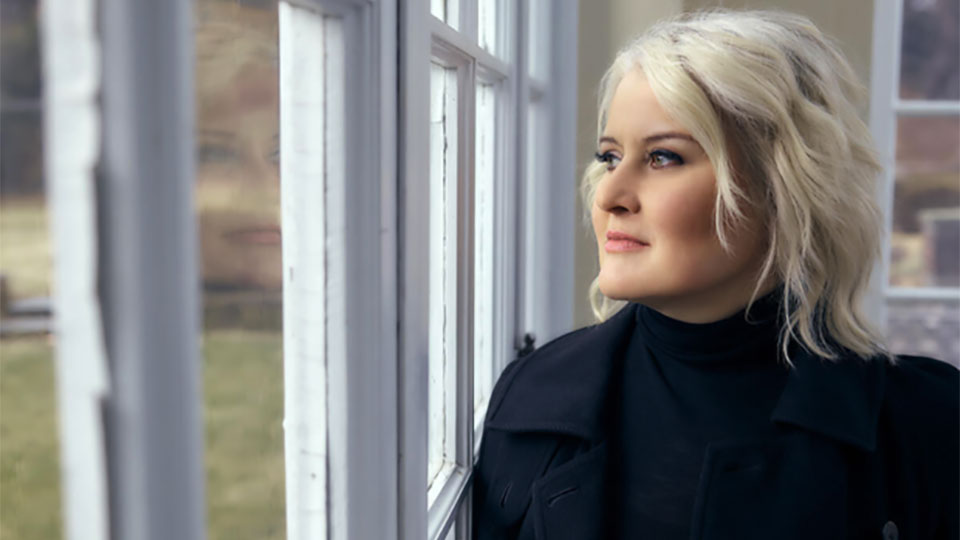 Paula Cole has unveiled new track Go On, the latest to be lifted from her upcoming album Revolution which will be released on 13th September 2019 via 675 Records.

“Go On began 26 years ago in 1993, a melody and groove I composed while living in San Francisco just starting my career,” Cole explains to Parade. “My manager Carter thought it was a hit (even though there were no words!) but I never finished the song. Carter is sadly no longer alive, I miss him very much, and I finally finished the song for him. I hope he is right about it, we’ll see! I think I just needed to live life a while in order to have something lyrically fitting for the music. Post-divorce, 13 years deep into my relationship with the love of my life, in all its struggle and beauty, I’ve found my words.”

Revolution is produced by Chris Bruce (Seal, Meshell Ndegeocello, My Brightest Diamond) alongside Cole. It delves into the themes of gender identity, race and age that are once again so relevant in the current social/political climate.

Go On is the follow up to Hope is Everywhere, which was released recently in support of the LGBT+ community. That song is featured as a bonus track on the vinyl edition of Revolution.

Cole has collaborated with a number of artists on Revolution including Ndegeocello, vocalists Nona Hendryx (Labelle) and Darcel Wilson and jazz pianist and singer Bob Thompson (of NPR’s Mountain Stage).

The track listing for Revolution is: