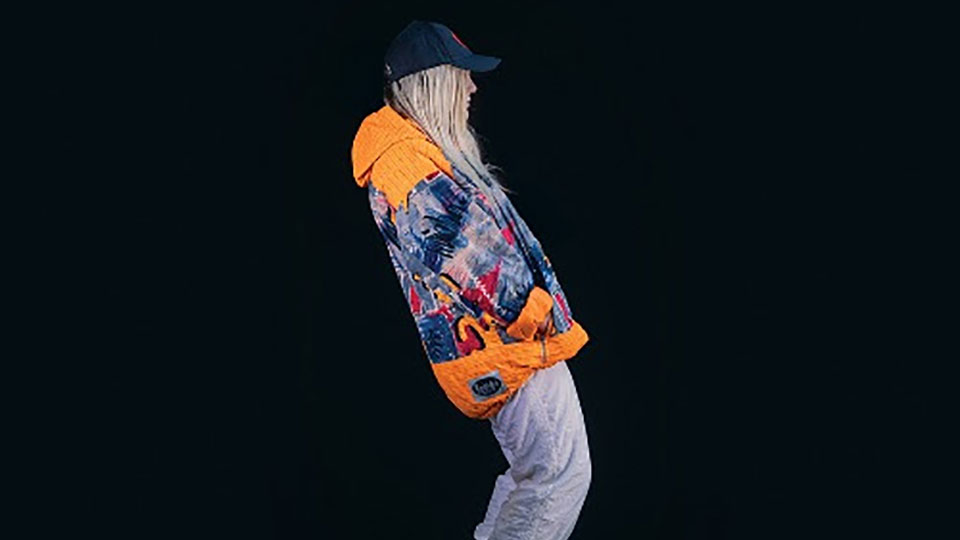 Australian viral sensation Tones and I has released the music video for her track Dance Monkey.

The video sees Tones dressed as an older man and causing havoc on a golf course. Take a look at the video below:

“I wrote this song about being a busker,” she explained in an interview with triple j. “There were a lot of times when I was busking there were a lot of people in your face, like ‘More, more! Go again, again, again!’ I really respected the people who supported me through busking, but there were times when it was really noticeable that people were so used to being able to swipe to see something different to entertain themselves that the patience had diminished.”

Dance Monkey is currently #1 in Spotify’s Global Viral Chart and #2 in the UK Spotify Viral Chart.

Tones and I is originally from the Mornington Peninsula on the outskirts of Melbourne. In 2018 she moved to Byron Bay to busk and quit her job to pursue a career in music.

With three tracks released so far, Tones has amassed more than 65 million streams on Spotify alone and is closing in on 100 million across all platforms making her Australia’s biggest breakthrough artist of 2019.

Tones and I will embark on a UK and European tour in November, and will perform at London venues The Lexington on November 15th and at Oslo, Hackney on November 16th.

In this article:Tones and I