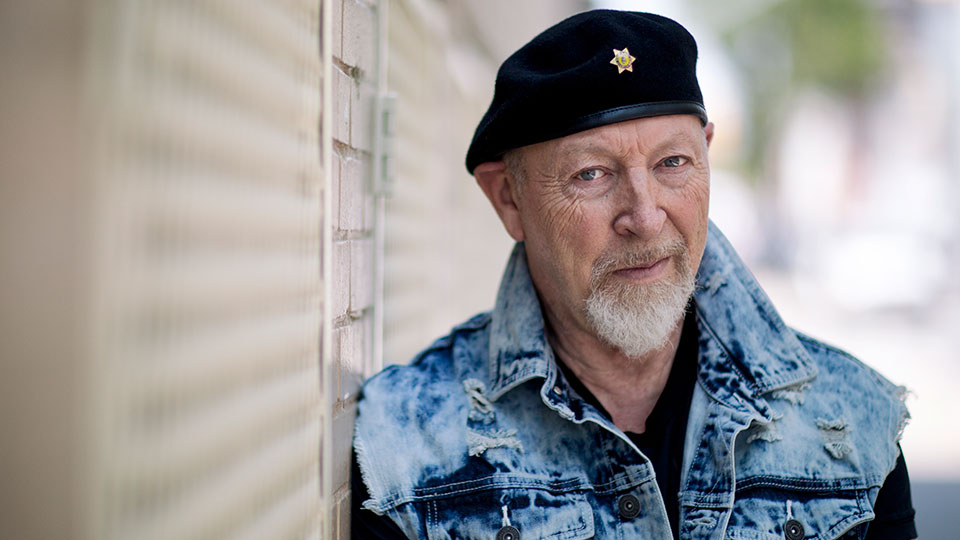 The show sold-out quickly when it went on sale in April but you might be lucky enough to catch last-minute tickets from https://www.alttickets.com/richard-thompson-tickets.

Thompson co-founded Fairport Convention as a teenager in the 1960s. He left the group by the age of 21 and formed a duo with his then-wife Linda. Thompson has enjoyed over 30 years as a solo artist.

Thompson’s latest album 13 Rivers (Proper Records) was released to widespread acclaim last September and appeared on many 2018 ‘best of the year’ lists.