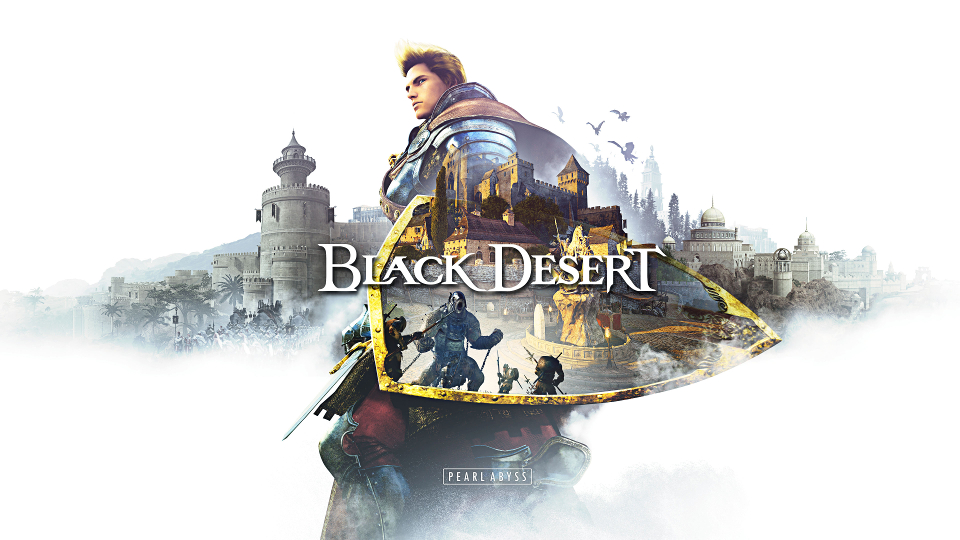 Black Desert is finally getting ready for its release on PlayStation 4. Already available on PC and Xbox One the release will make the game available to even more players and massively increase its already impressive player base.

The beta is live now and will run until the 13th of August. After that, you’ll have to wait until the full release on 22nd August to get your hands on the game.

To download the beta simply head to the PlayStation Store, search for Black Desert, select standard, scroll down to demos and there you should see Black Desert. You’ll be able to download and play the beta even if you don’t subscribe to PlayStation Plus.

Key features of the PS4 beta:

You can read our review of the Xbox One version of the game to see what we thought.