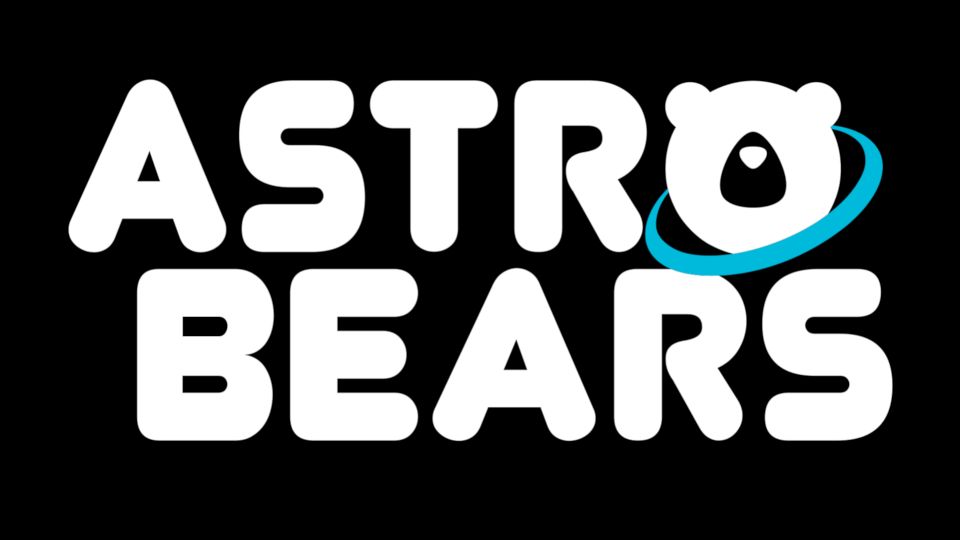 SONKA, the makers of Astro Bears have just announced a new competition which allows players to design their very own Astro Bear. The winner will have the chance for their creation to be featured as a fully playable character within the game.

Astro Bears is the sequel to SONKA’s hit, Astro Bears Party, that has players competing against one another across various planets. With more chaotic gameplay, options for planet sizes, global leaderboards, and co-op Jetfish Hunting, Astro Bears will be the highlight of any party big or small.

View the Astro Bears trailer below:

Entries may be drawn, painted, sculpted, assembled from found objects and photographed – digital or traditional designs are all accepted, but they must fit within the template provided at the contest page.

Bears will be judged based on the visual design of both Bear and Jetpack, name, species, description and statistics. Special abilities are accepted, too, so let your imagination soar.

The contest ends on August 25th 2019, at 11:59 PM PDT. Entries may be submitted to contest@theastrobears.com
Astro Bears features include:
In this article:Astro Bears, Nintendo Switch, Sonka