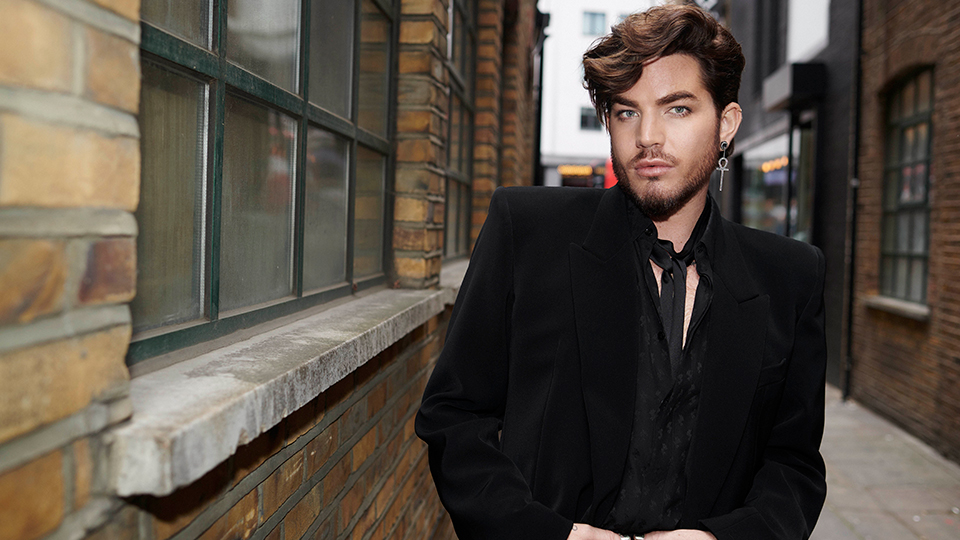 Adam Lambert has dropped the Sam Sparro & Knights of Zion remix of his latest track Comin in Hot.

Taking you straight to the club, the song has been given a pulsating electro-pop dance remix. Take a listen below:

The original track was written by Adam Lambert, Michelle Buzz, Andrew Davidson, Sean Davidson, Katie Pearlman, and produced by The Monarch. It’s the third release from Lambert’s upcoming two-part fourth album Velvet. Side A is due September.

Lambert has been keeping to his word by debuting new tracks regularly throughout 2019. First up was Feel Something in February followed by the 70s influenced New Eyes.

2019 has been a strong year for Lambert so far and has included a standout performance with Queen at the Oscars. Next month, Queen + Adam Lambert will embark on a huge North American tour and have announced a string of stadium shows for 2020.