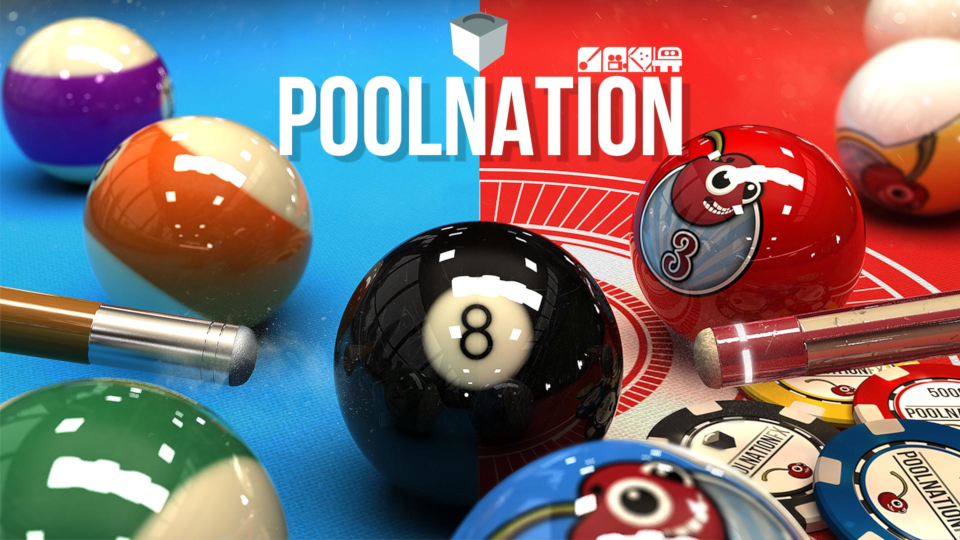 Pool Nation, from Cherry Pop Games, has just been launched on the PlayStation store. Not only that but they have also teamed up with Wired Productions to release a physical copy too. You should expect to pay around £15.99.

Pool Nation aims to deliver an ultra-realistic pool experience. Gamers can play offline against the AI opponent or they can venture online to take on other players in the real world. Pool Nation features new locations, ruleset customisation and more. Visually the game looks stunning offering photo-realistic graphics.

View the Pool Nation trailer below:

View some Pool Nation screenshots in our gallery below: