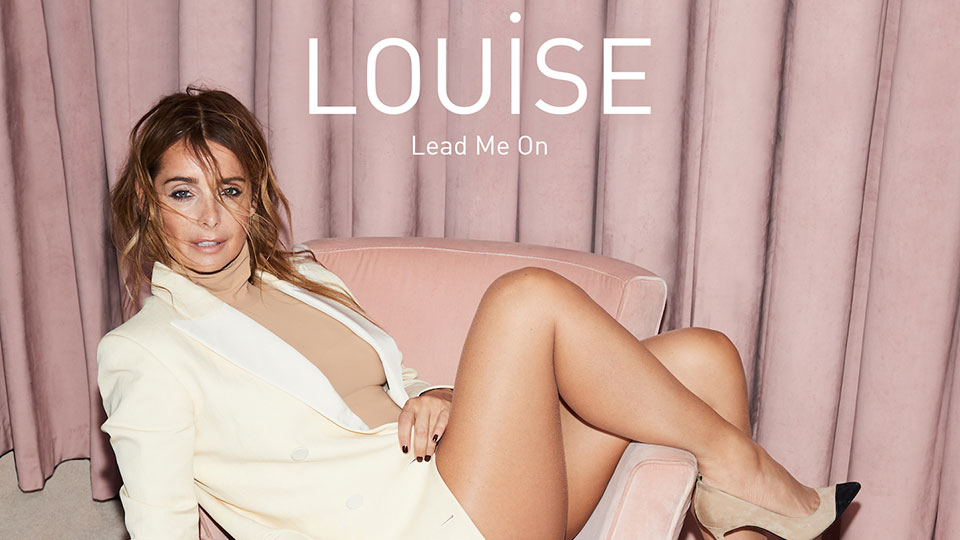 Louise has debuted her new single Lead Me On, taken from her upcoming album Heavy Love.

A summer pop banger, Lead Me On was co-written and produced by pop dance superstars Clean Bandit. The track features Caribbean riffs and house pop piano. Watch the video below:

Louise says, “Clean Bandit were at the top of my wish list to work with on this album and I am so excited about the outcome and sharing this track. The lyrical concept of the song is something I am sure everyone has related to at some point in time”

Lead Me On is the third track to be debuted from the record following Stretch and Small Talk.

Louise has had 18 consecutive top solo 20 singles, 6 with Eternal and 12 solo. In 2020 she’ll hit the road for the headline Heavy Love tour. You can pre-order Heavy Love now.

Advertisement. Scroll to continue reading.
In this article:Louise