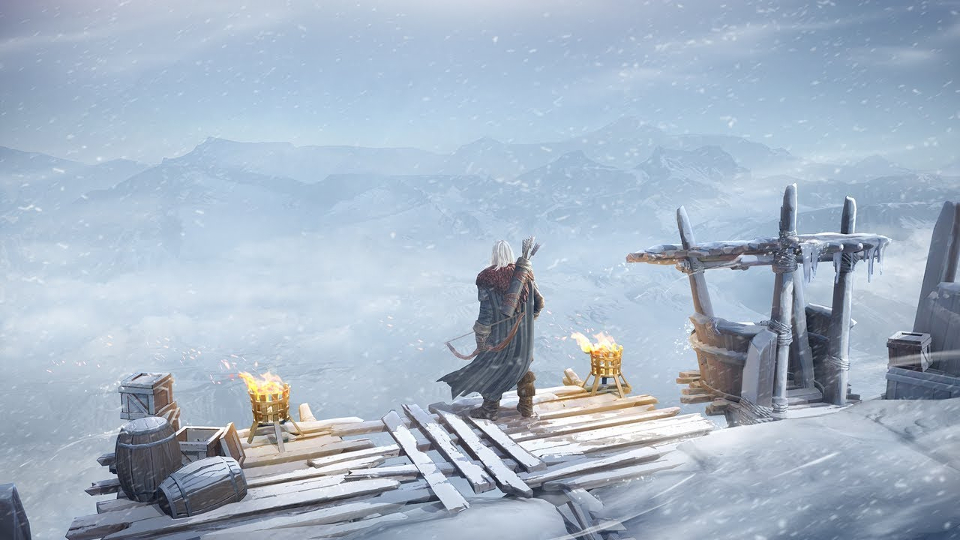 Game of Thrones has been a little bit popular around the globe for a fair few years now so it’s no surprise that games spring up from time to time trying to cash in on the success of the TV show. So far, no games have really lived up to the name. Behaviour Interactive is hoping to change this pattern with their new mobile game Game of Thrones Beyond the Wall.

In Game of Thrones Beyond the Wall, players command a castle of the Night’s Watch to defend Westeros and recruit unique characters from around the Seven Kingdoms and beyond. The game’s original narrative is set a few decades before the timeline of the hit TV show, just after Lord Commander Brynden Rivers (also known as Bloodraven and eventually as the Three-Eyed Raven), disappeared while ranging beyond the Wall.

View the Game of Thrones Beyond the Wall teaser trailer below:

“We have been fans of Game of Thrones since the beginning and are incredibly excited to deliver the epic scope of that world into the palm of player’s hands as an innovative strategy game,” said Wayne Meazza, Executive Vice President, Behaviour Interactive.

“From the beginning, we knew we wanted to bring something unique to Game of Thrones fans,” said Justin Jones, Creative Director, Behaviour Interactive. “We believe we’ve designed an experience that blends an original narrative, robust collection strategy and deep squad combat into a next-generation AAA game on mobile.”

The game is planned for release in 2019 on the Google Play and the App Store. Players can pre-register on the official website now.

In this article:Android, App Store, Behaviour Interactive, Game Of Thrones, Game of Thrones Beyond the Wall, Google Play, HBO, iOS