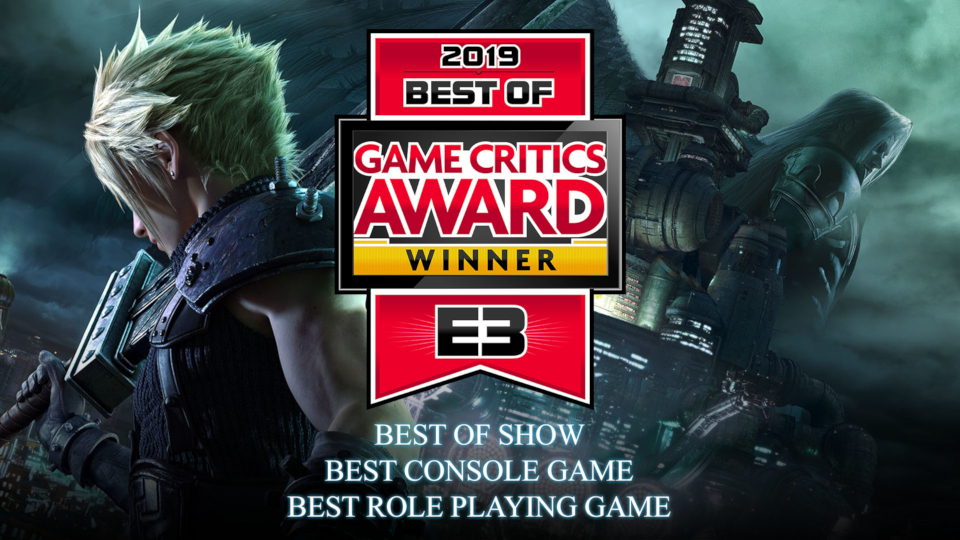 Square Enix absolutely killed it at E3 2019. They not only showed off the Final Fantasy XIV: Shadowbringers expansion but they also teased plenty regarding the upcoming Final Fantasy VII Remake. Square Enix took home more than 170 awards and nominations from E3 including…

Final Fantasy VII Remake took home three honors of its own including Best of Show, Best Console Game and Best RPG, from the Best of E3 2019 Game Critics, an independent group of more than 60 global media and influencer outlets.