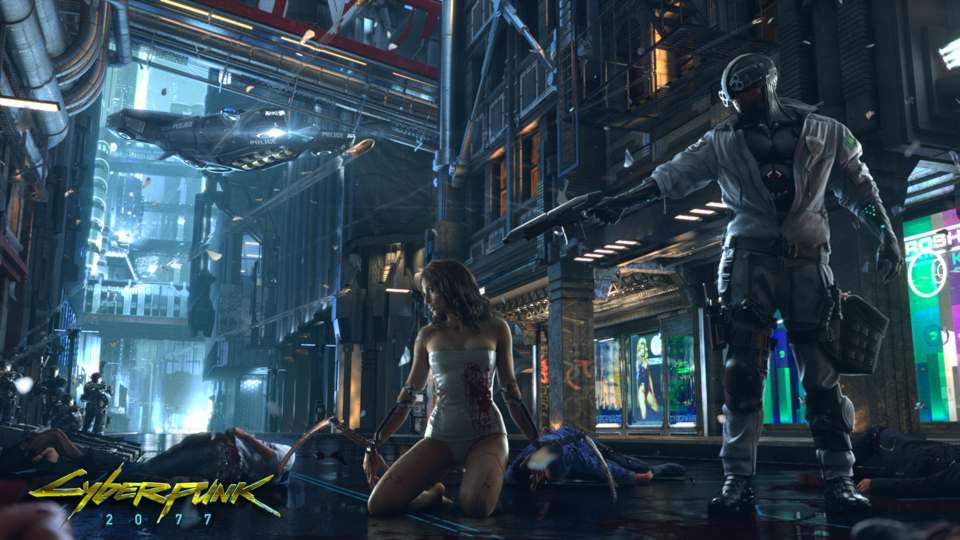 If you’re into games then you’ve definitely heard about CD Projekt RED’s upcoming Cyberpunk 2077. Famous for making stunning open worlds in the Witcher series they are hoping to continue this success in Cyberpunk 2077 which is promising to be a narrative-driven, open world RPG set in the most vibrant and dangerous metropolis of the future, Night City.

Cyberpunk 2077 isn’t due to be released until 2020 but to get the hype machine running even higher than it already is, CD Projekt RED are hosting a Cyberpunk 2077 Cosplay Contest.

View the Cosplay Competition trailer below:

Anyone wishing to participate can submit their entry online via the official cosplay contest website, or take part in one of the offline qualifiers.

A total of 10 contestants, 5 finalists of the online qualifiers and 5 winners of offline qualifiers, will meet in a grand finale set to take place live and on stage. There they’ll compete for the lion’s share of the $40,000 prize pool and a chance to appear on the cover of a premier entertainment industry magazine, among other prizes. The exact date and location of the event will be revealed early next year.

What we’ve seen of Cyberpunk 2077 already shows a diverse set of characters ranging from sleek and sexy to modded cyborgs. Surely every cosplayer’s dream?!