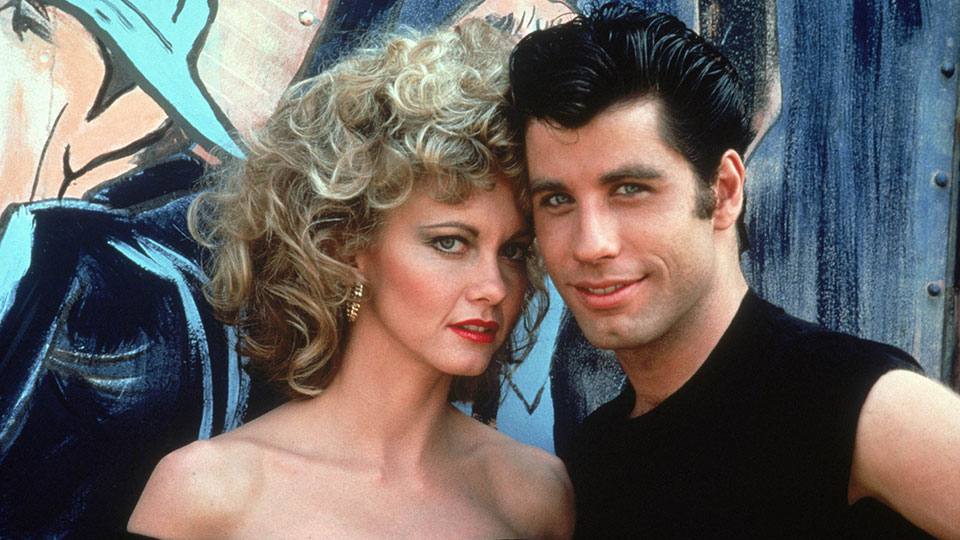 Grease is going on tour with a live orchestra for the first time in 2020.

The iconic musical will travel around the UK and feature the original film broadcast on a huge HD screen while a live orchestra plays the score. The run will begin in Glasgow at the Royal Concert Hall on the 6th February and call at Manchester Bridgewater Hall, Cardiff St David’s Hall, Birmingham Symphony Hall, London at the Eventim Apollo on Valentine’s Day, finishing at Dublin Bord Gais.

Originally released in 1978, Greases centres around the story of Sandy (Olivia Newton-John) and greaser Danny (John Travolta), who fall for each other during a carefree summer fling, and unexpectedly discover they are now in the same high school. Danny is torn between his feelings for good-girl Sandy and his status with the T-Birds and the Pink Ladies.

The film is directed by Randal Kleiser and it features some of the most well-known musical songs of all-time including Greased Lightnin’, You’re the One That I Want and Summer Nights.

Much of the music for the film was written by Jim Jacobs and Warren Casey, however the film also features nods to classic rock and roll tracks written by amongst others Jerry Leiber and Mike Stoller, whilst the hit title-track was written by Barry Gibb and performed by Frankie Valli.