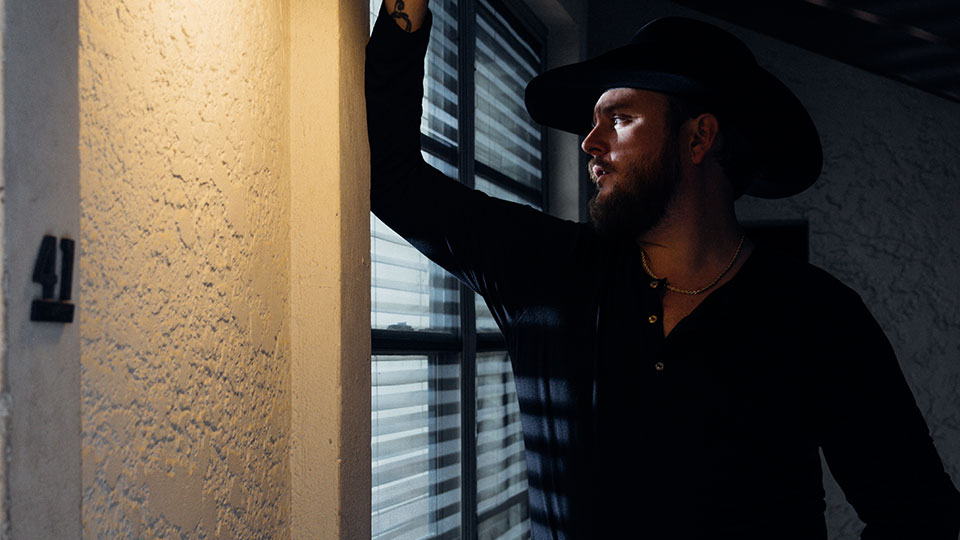 The album was co-written entirely by Cauthen at The Belmont Hotel in Dallas, TX and lead single Cocaine Country Dancing is available now. Watch the video below:

Written by Cauthen when he was living out of a suitcase in Belmont, Room 41 chronicles Cauthen’s white-knuckle journey to the brink and back, a harrowing experience that landed him in and out of the hospital as he careened between ecstasy and misery more times than he could count.

The lyrics tackle lust and envy, pride and despair, destruction and redemption.

Room 41 is the follow-up to 2016 solo debut My Gospel, which was selected on a number of best of lists at the end of that year. Cauthen has supported Elle King, Margo Price, Midland, Cody Jinks, Social Distortion and more.

Advertisement. Scroll to continue reading.
In this article:Paul Cauthen