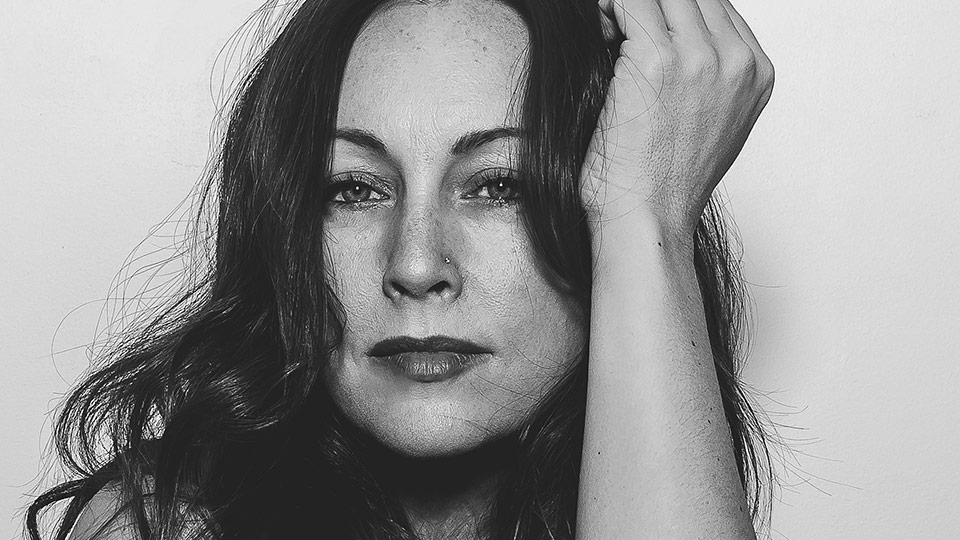 Tara MacLean released her debut album Silence in 1996 via Nettwerk. Following an extensive touring schedule, MacLean released the EP If You See Me Now in 1997 and her breakthrough album Passenger arrived in 2000. It would be 8 years before she released any more solo music as MacLean formed the band Shaye, named after her late sister, with fellow singer-songwriters Kim Stockwood and Damhnait Doyle, and became a mother. There was a 9-year gap between her third solo album Wake and 2017’s Atlantic Blue, which was a collection of covers celebrating Canadian East Coast songwriters. For her latest project MacLean is back to writing original material and the end result is new album Deeper, which she has produced with Dennis Ellsworth.

As a longtime fan of MacLean’s I’m delighted that Deeper focuses on her abilities as a songwriter and we’re getting to hear original music again. Aside from one cover, an ethereal pulsating electro-tinged cover of The Cure’s Lovesong, each of these songs is new. In some ways they hark back to her earlier work but at the same time they sound very modern too. Deeper opens with the gorgeous Edge of the Sea, an acoustic-riff driven moment that features a beautiful piano melody and stunning restrained vocals from MacLean.

Second track Ghosting Me takes a beat-driven turn, fleshing out MacLean’s sound with fuller, catchy rhythms. Lyrically the song calls out a lover that runs from a relationship the minute it starts to get serious and the chorus is impossible to get out of your head. From that point on Deeper moves through a variety of musical styles and sounds. The bluesy Wildfire utilises the lower parts of MacLean’s voice on the verses before allowing her to unleash an emotional vocal on the chorus. The title track is a piano ballad with subtle strings as MacLean urges someone to trust her and take their relationship to uncharted territory.

One of the things that’s always been so striking about MacLean and really stands out on this record, is the purity of her voice. It has a naturally warm resonance and MacLean delivers her lyrics in a commanding but sensitive way. She has the ability to sing in almost a whisper, packing in as much power as she manages when she unleashes the power she often restrains and uses sparingly for maximum effect. Her vibrato on songs such as Palace is absolutely beautiful with a natural warmth you can’t help but be drawn to.

Elsewhere on the record the breezy Gently Down the Stream is a highlight as MacLean sings about letting life take its natural course, Shattered explores the feeling of breaking down completely after striving for the wrong things, and Not Enough is a stirring moment of realising that love sometimes isn’t the whole picture. Deeper comes to a close with Changing Tide, a song with an almost lullaby feel that features one of the most beautiful vocals on the record.

With Deeper, MacLean has produced her strongest body of work for some time. While her music is always compelling and engaging, this album takes things to a completely different level. There’s an honesty and freedom across these songs that sounds different from what we’ve heard on previous records. Vocally MacLean is breathtaking and lyrically there’s a lot to unpack here so repeated listens are required. Deeper could be her best album to date!

Advertisement. Scroll to continue reading.
In this article:Tara Maclean