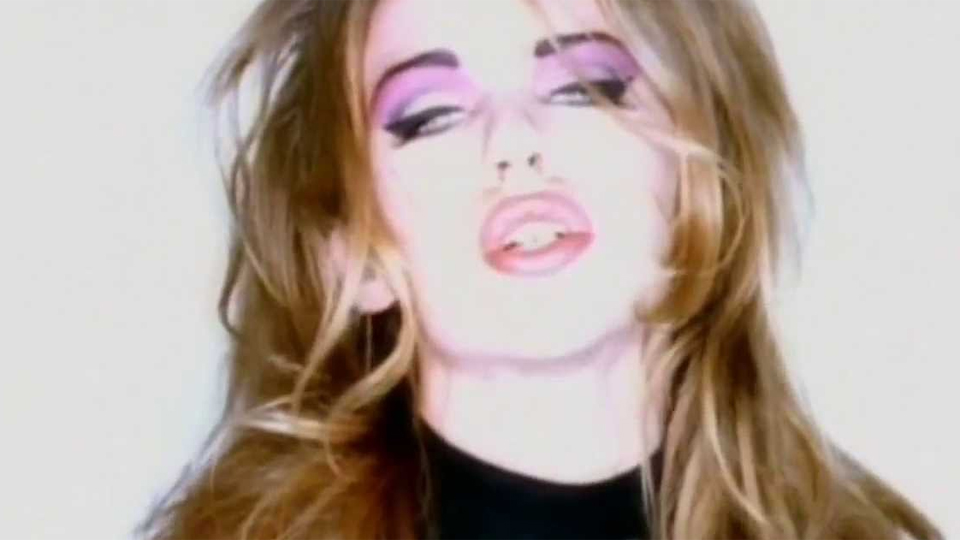 We’ve reached the letter W and there’s plenty to choose from.

W is for What Do I Have To Do.  This high energy track from 1991, continued to push Kylie’s sexy aesthetic as she channels many classic movie star looks in the accompanying video.

W was a tough one.  We very nearly picked the murder ballad Where The Wild Roses Grow with Nick Cave for it’s sheer class and randomness.  Then again, Wouldn’t Change A Thing is early Kylie at her best (love the Espagna mix too!).  Much overlooked on Kylie’s tours but all bangers; Word Is Out, Where Is The Feeling? and What Kind Of Fool (Heard All That Before).  There’s the cutesy wow-wow-wow Wow and the indie film, Jack & Diane, promo track Whistle with Icelandic band múm.

We know this one will split the vote, so which would you choose for W? Tell us @entfocusmusic