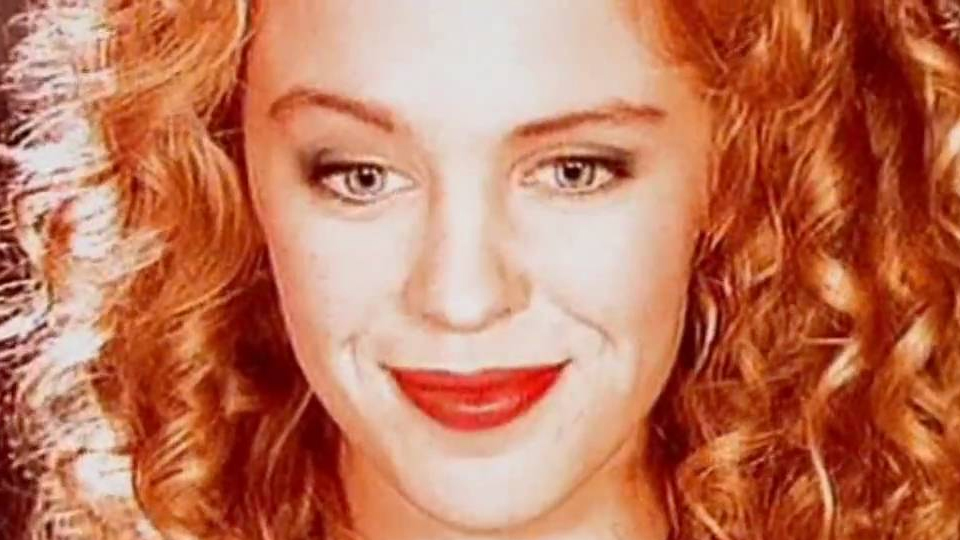 Today’s post is brought to you by the letter U.

U is for Especially For ‘U’…yes we know that’s an E and it’s you not U, but we’ve had to bend the rules a bit as there are no Kylie singles beginning with U.