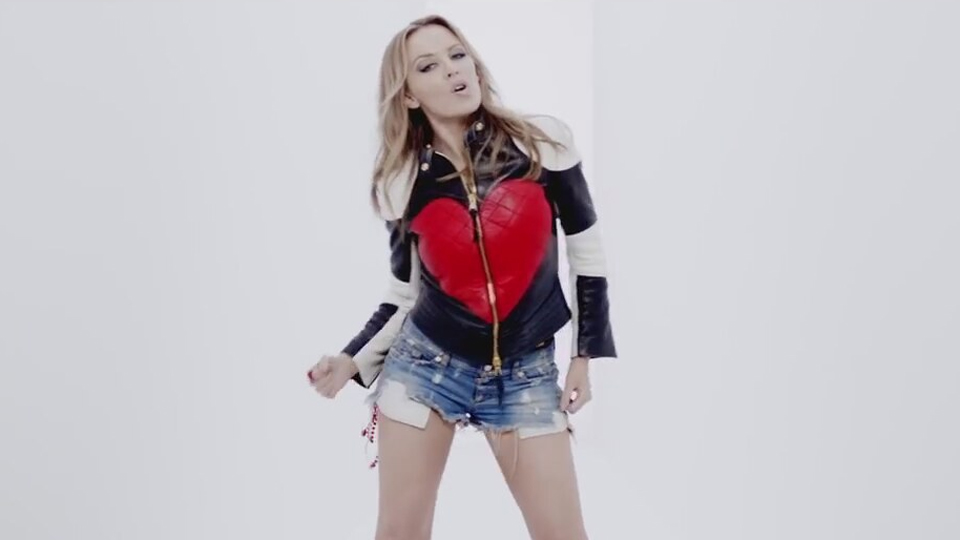 his month sees Kylie Minogue take to the stage in the Glastonbury Legends slot and also the release of her latest hits package Step Back In Time: The Definitive Collection. To celebrate we will be picking our A to Z of Kylie singles each day this month as well as asking you to vote for your favourite Kylie album – here.

T is for Timebomb. In 2012, to celebrate 25 years in the business, Kylie surprise released a brand new track, the stonking Timebomb.

There are a number of other choices for the letter T.  They include early hits The Loco-Motion, Tears On My Pillow and Turn It Into Love (Japanese single) as well as a couple of X singles, 2 Hearts and The One.  Plus there’s her track with Nervo, Jake Shears and Nile Rodgers, The Other Boys and you could even include the promotional single This Wheel’s On Fire from the Absolutely Fabulous film soundtrack.

Which track would you have chosen? Tell us @entfocusmusic