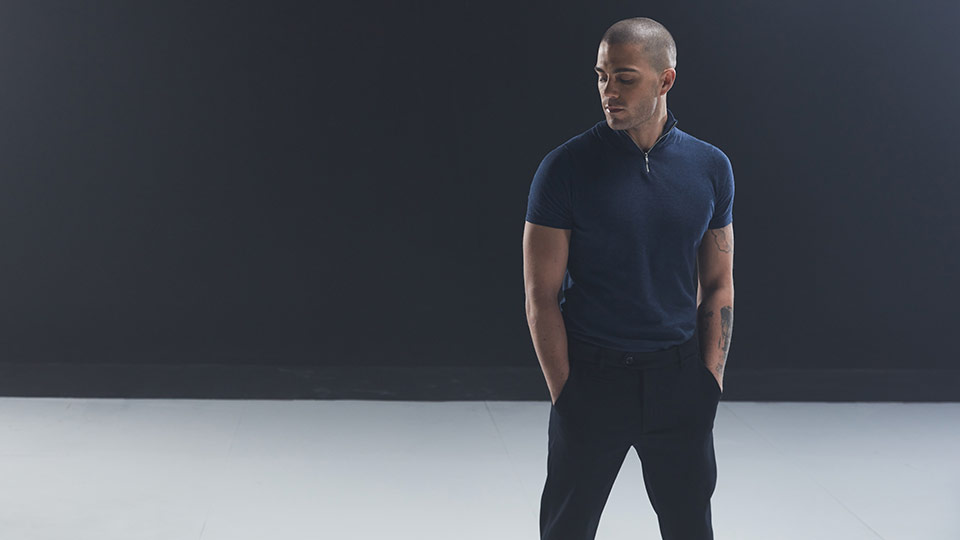 Max George has unveiled the music video for his new single Better On Me, out now via Humble Angel Records / Silver Max Entertainment.

The video was directed by Dean Tymon and features George performing the song against a black background as he tries to convince a woman to leave her boyfriend for him. Watch the video below:

Better On Me was co-written with Jason Derulo and is features production and songwriting credits from JR Rotem (Rihanna, Charlie Puth). The song is an uptempo summer jam that’s perfect for radio over the coming months.

Speaking of the track, George adds: “I started working on this with Jason Derulo a little while ago and this Summer felt the perfect time to release it. Fingers crossed it puts you in the mood for Summer!”

Better On Me has been added to Capital and Hits and it’s been included on Apple Music’s Best Of The Week playlist and their Breaking Pop playlist, as well as Deezer’s Brand New UK playlist. The track has also had over 144,000 streams on Spotify.

In August George will play Witcombe Cider Festival in Gloucestershire alongside artists such as Dizzee Rascal, Faithless, Plan B and more.

We spoke to Max recently about Better On Me, his solo career and much more.

Advertisement. Scroll to continue reading.
In this article:Max George