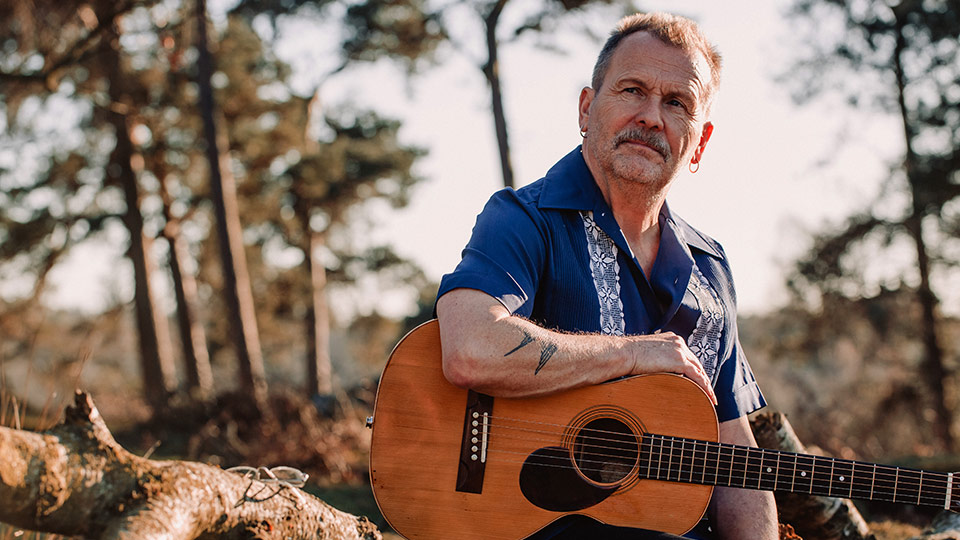 The album is produced by Andy Bell and was recorded in Sheffield and Oxfordshire. Rooted will be available on CD, LP and digital with the deluxe 2CD and deluxe digital versions including a bonus disc of instrumentals, Seeded.

It can be pre-ordered from smarturl.it/martinsimpsonrooted.

Summing up the themes of his new album, Simpson says: “The music and songs embrace nature and travel, mental health, real life stories, loss, politics and history… and the threads that bind all this together can be followed back a long way, to 1965 when I got my first guitar and started to soak up material and ideas at a very rapid rate.”

Martin will tour extensively in support of Rooted. Find out all the dates at: http://www.martinsimpson.com/gigs/.

The Rooted track listing is:

Advertisement. Scroll to continue reading.
In this article:Martin Simpson