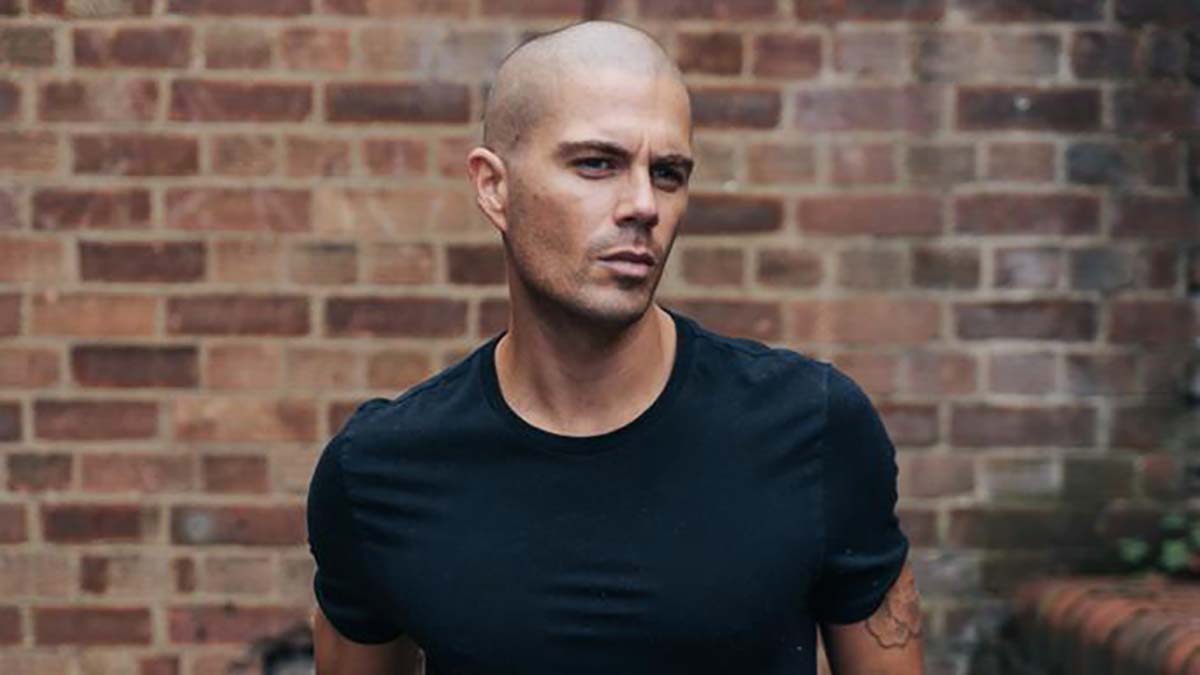 The six male and six female competitors will battle it out in the athletics arena, the swimming pool, gymnasium and velodrome. Each will put their sporting prowess to the test in events from the 100-meter sprint to diving, racking up points on the medals table.

As well as live coverage of the events, each episode will feature the celebrities’ preparation as they’re taught the sports from scratch by some of the UK’s top coaches. Following their gruelling training programme leading up to the competition, as they aim to reach their peak physical condition.

As the leader board takes shape with each night, the series will culminate in an exhilarating final showdown in which one male champion and one female champion will be crowned.

The Games is commissioned for ITV by Nicola Lloyd, Commissioning Editor, and Sue Murphy, Head of Factual Entertainment.

In this article:Kevin Clifton, Max George, The Games